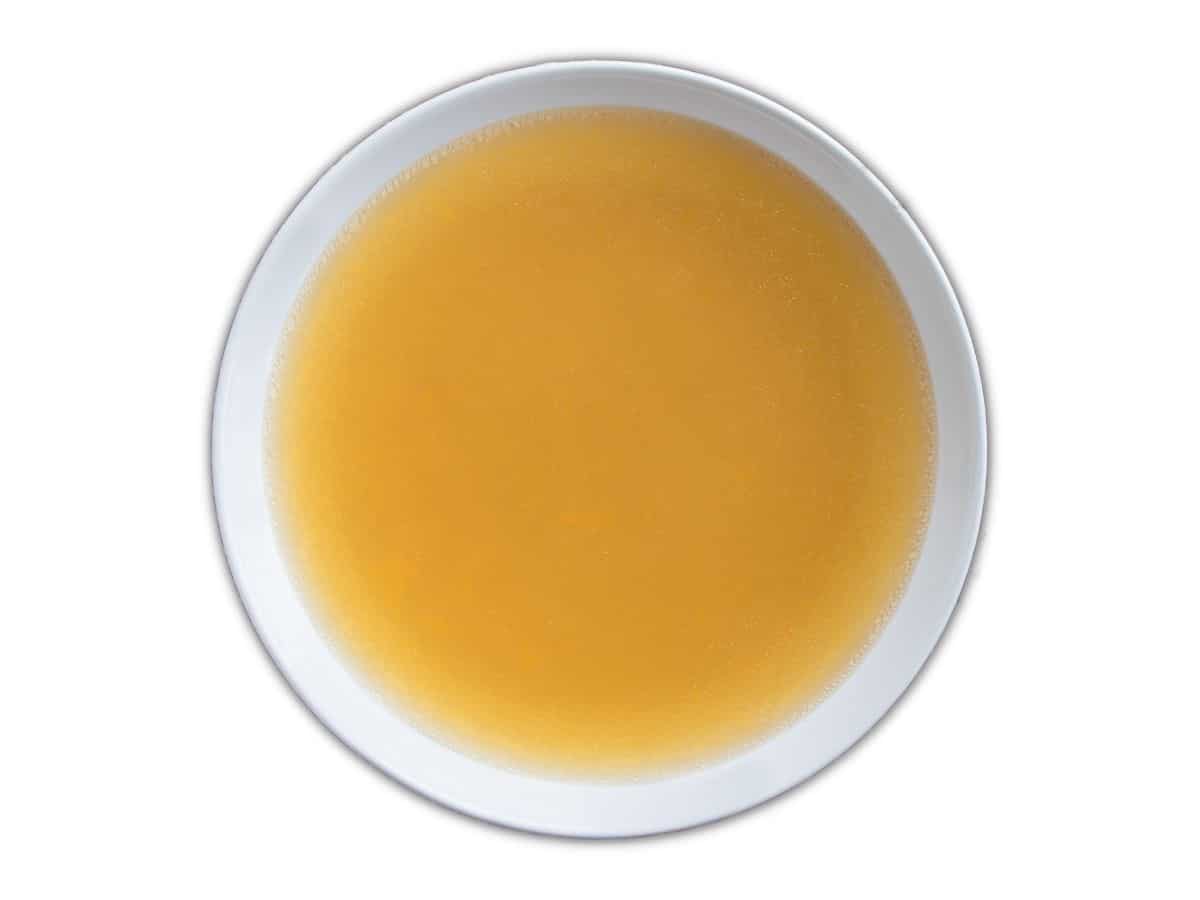 Need a substitute for chicken broth, beef broth or vegetable broth? Here are a bunch of options to keep your soup, stew or casserole on track.

Swap One Broth for Another

Need chicken broth, but only have beef or vegetable? Go ahead and use what you have. While using a different broth may change the color and flavor of the food you’re preparing slightly, it won’t be a deal breaker, in most cases. That being said, you may want to refrain from swapping out the broth if the word, “chicken” or “beef” is in the name of the recipe – i.e. chicken noodle soup. 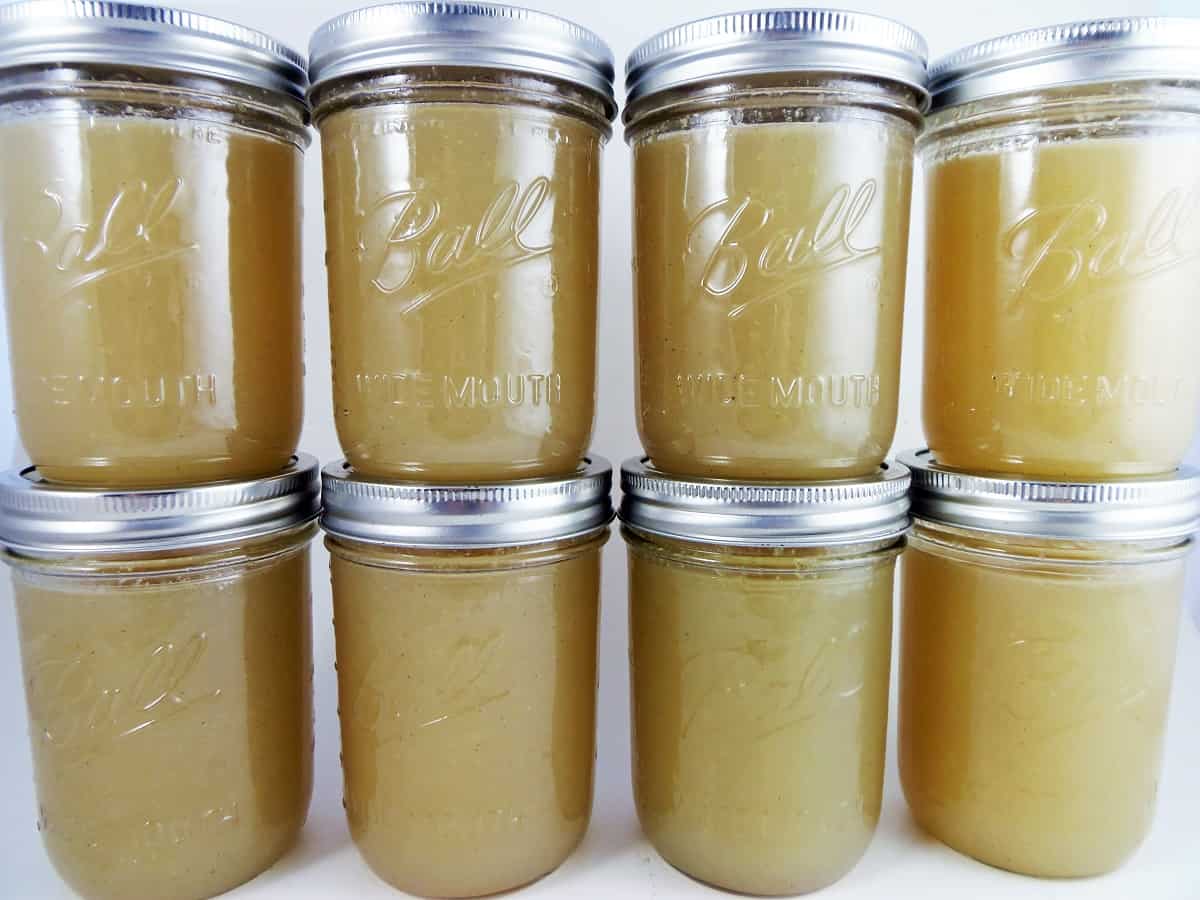 How to Substitute Broth With Bouillon

For every cup of broth that your recipe calls for, add one bouillon cube or teaspoon of Bouillon granules to one cup of boiling water. Stir until the bouillon dissolves; then, use in your recipe. Since bouillon typically contains more salt than broth, omit any other salt from your recipe, until you do a taste test. It’s easier to add salt, than to take it out.

Some bouillon is vegetarian, so this may be a possibility, if you’re looking for a vegetarian broth replacement.

How to Substitute Broth With Water

If a recipe you’re working on calls for using a small amount of broth to deglaze the pan, after the meat is cooked, use wine or water, instead. You just need some sort of liquid to help you lift all those flavorful brown bits from the bottom of the pan, so you can incorporate them back into your recipe. It really doesn’t matter what you use to do the job.

Making a soup or stew that calls for a large amount of broth? You still may be able to use water as a substitute. As long as the recipe you’re preparing includes meat, beans, tomatoes or mushrooms, and calls for an extended cook time, the soup or stew will naturally make its own broth as it simmers.

Since broth usually also contains spices, herbs and salt, plan on adding some additional seasonings to ramp up the flavor of the finished recipe.

Create a vegetarian substitute for chicken broth by combining one cup of water with one tablespoon of olive oil or melted butter. This will maintain some of the fat and flavor that the broth would have contributed to the dish. For a closer flavor approximation, consider adding herbs, spices and salt.

Another option is to use one cup of white wine in place of the broth that’s called for. This substitute works best in recipes where only a small amount of broth is called for. It is not a good substitute for the broth called for in soups and stews.

Whip up a quick vegetarian substitute for beef broth by combining one cup of water with one tablespoon of soy sauce. Then, add seasonings. Peppercorns and bay leaves are good options, for long-simmering dishes. 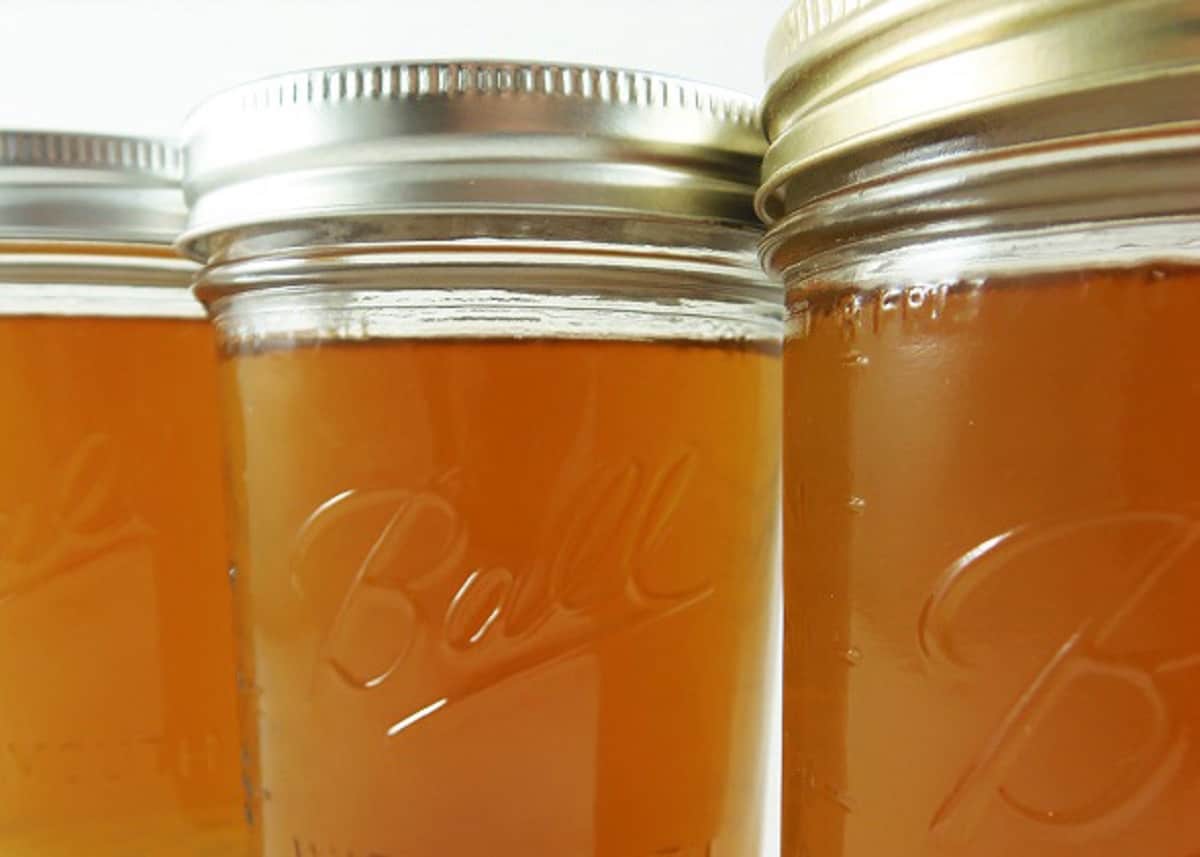 Make Your Own Broth

While this probably won’t help you get dinner on the table tonight, making broth is really easy to do, and it allows you to control the ingredients. Prefer a no-sodium-added broth? Just leave the salt out. Allergic to a certain herb? Then, pick a different one to season your broth.

You can even make broth in a crockpot. Here are tutorials to take you through the process: 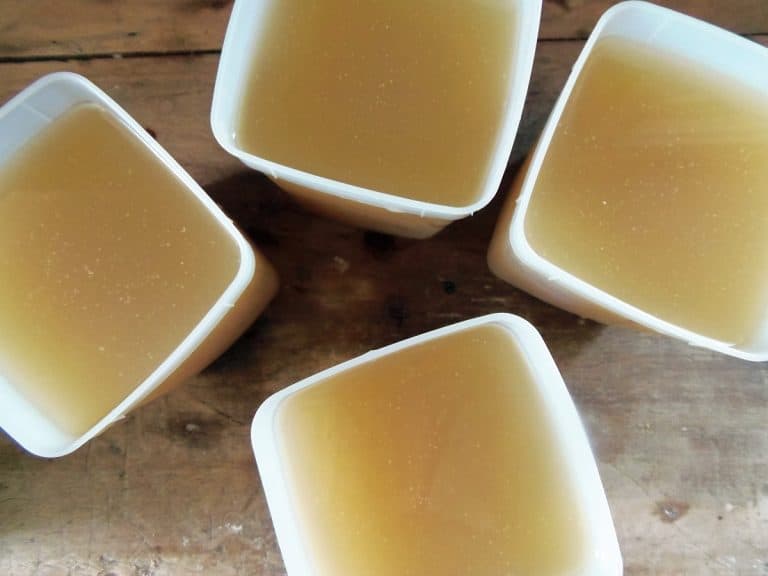 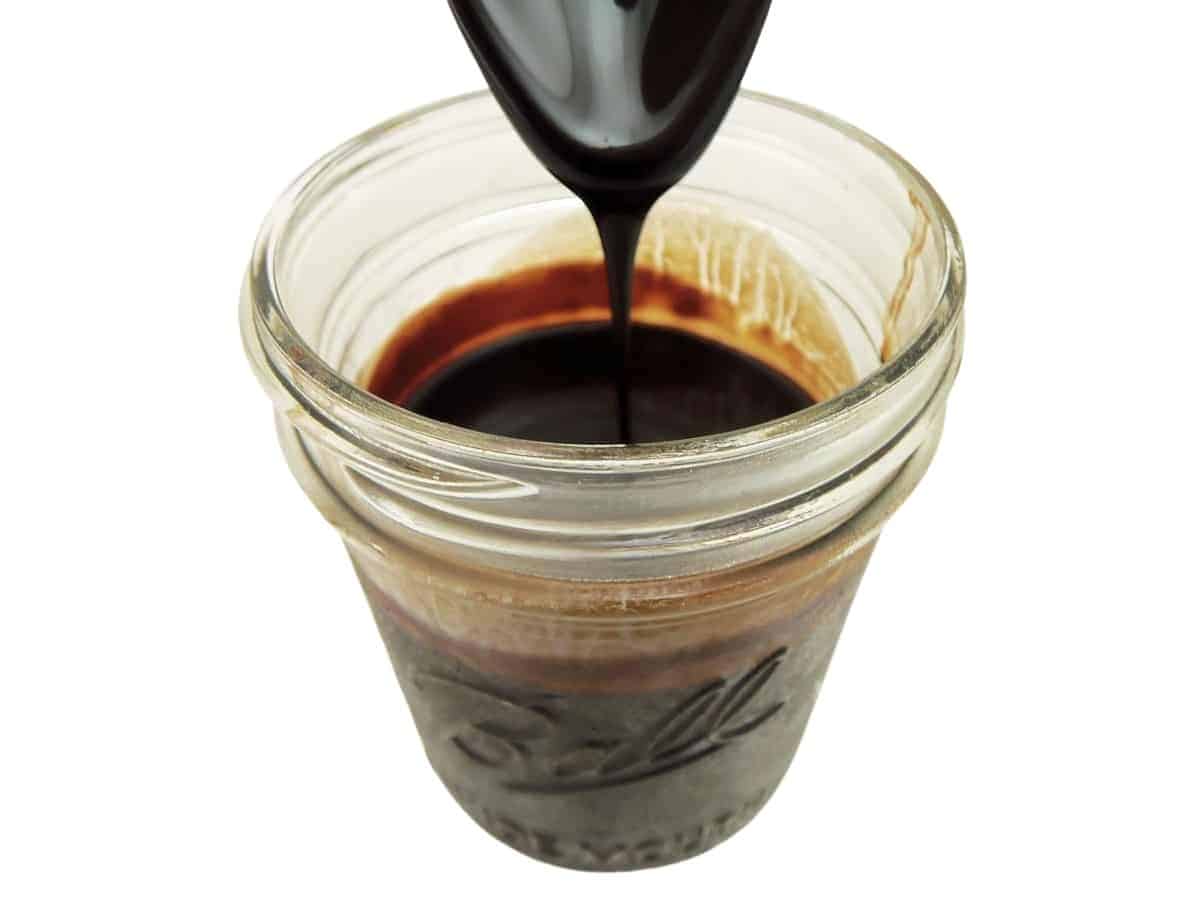 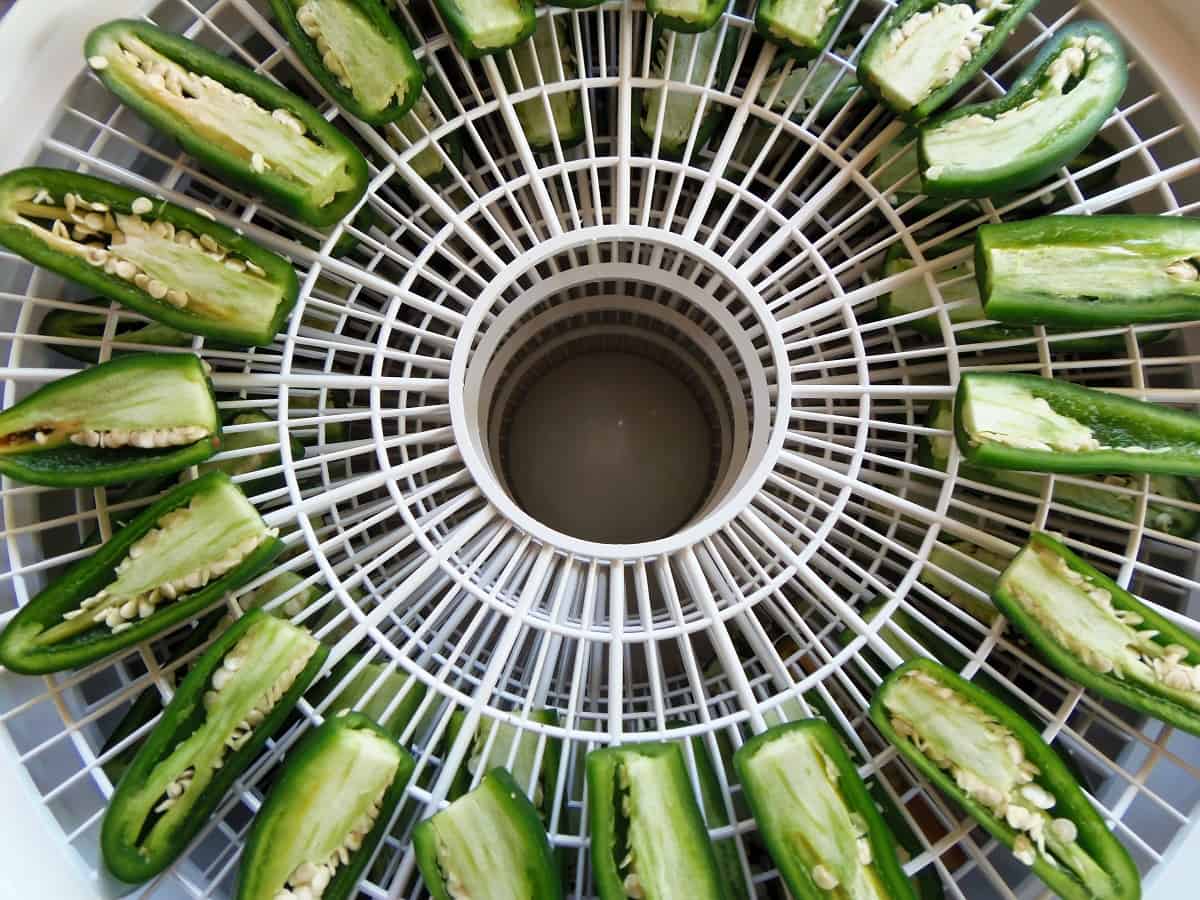 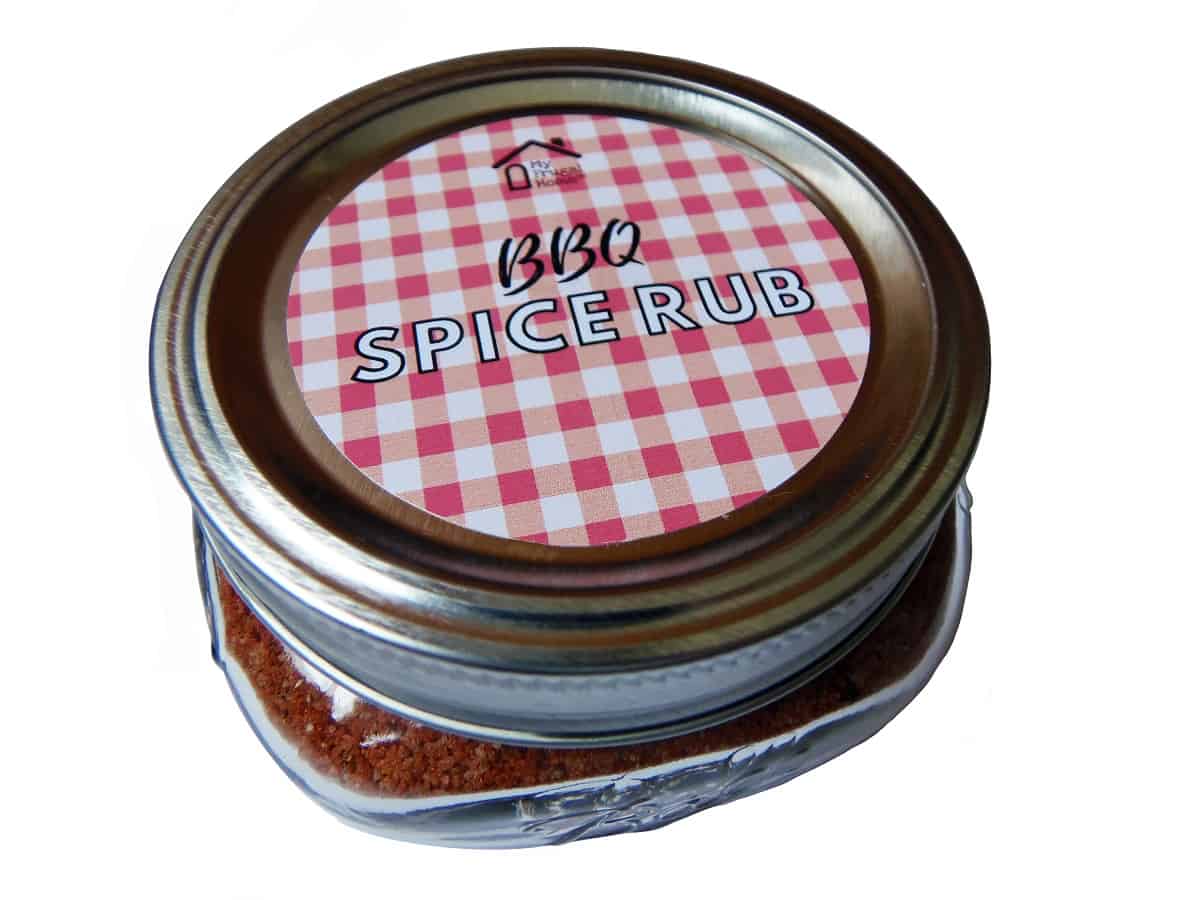 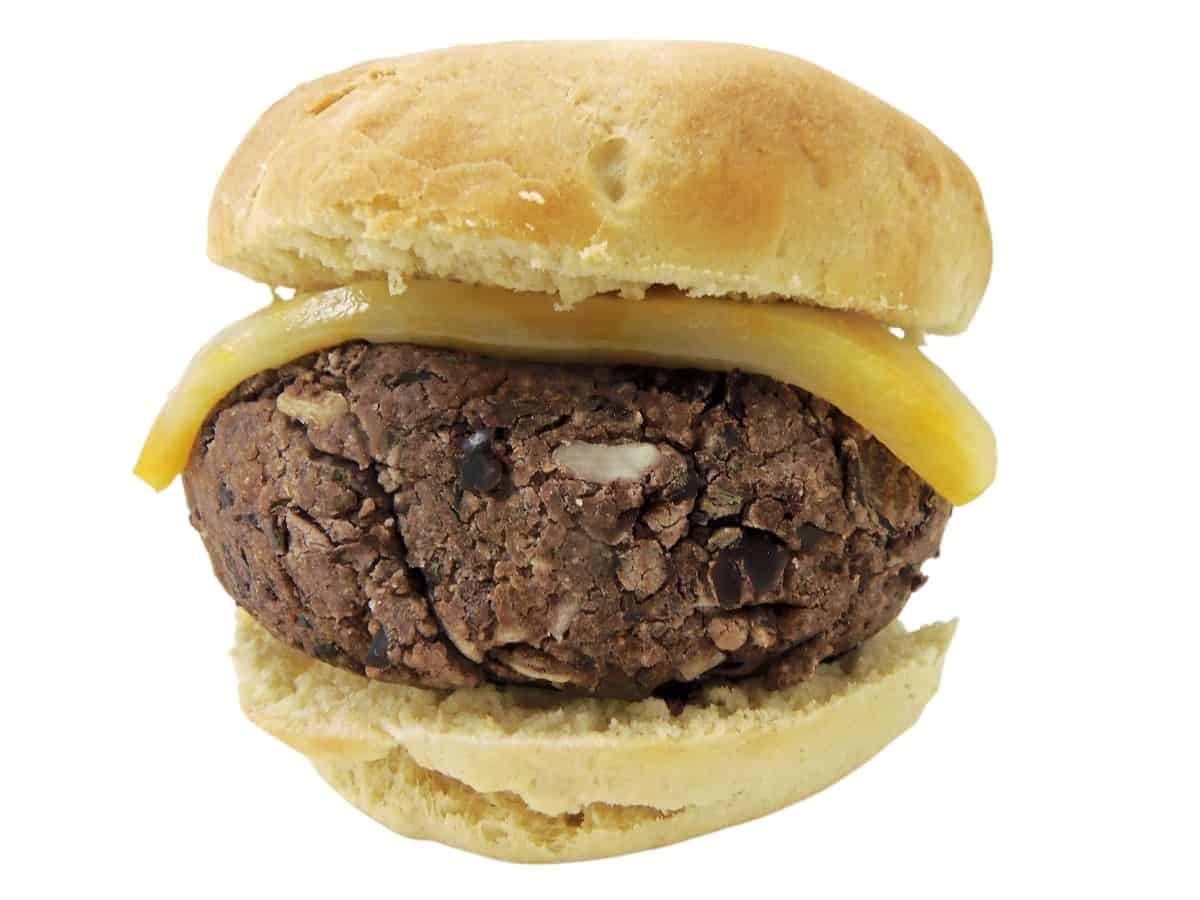 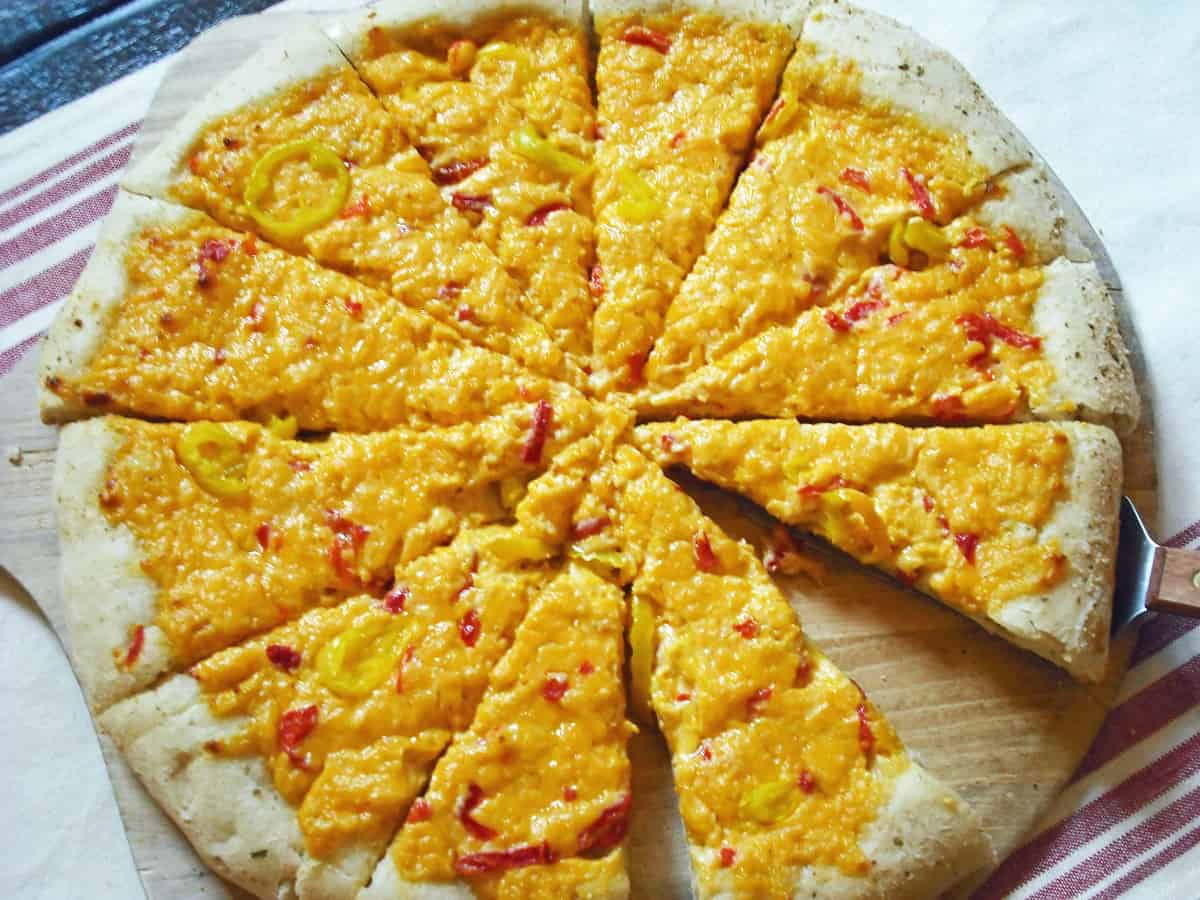 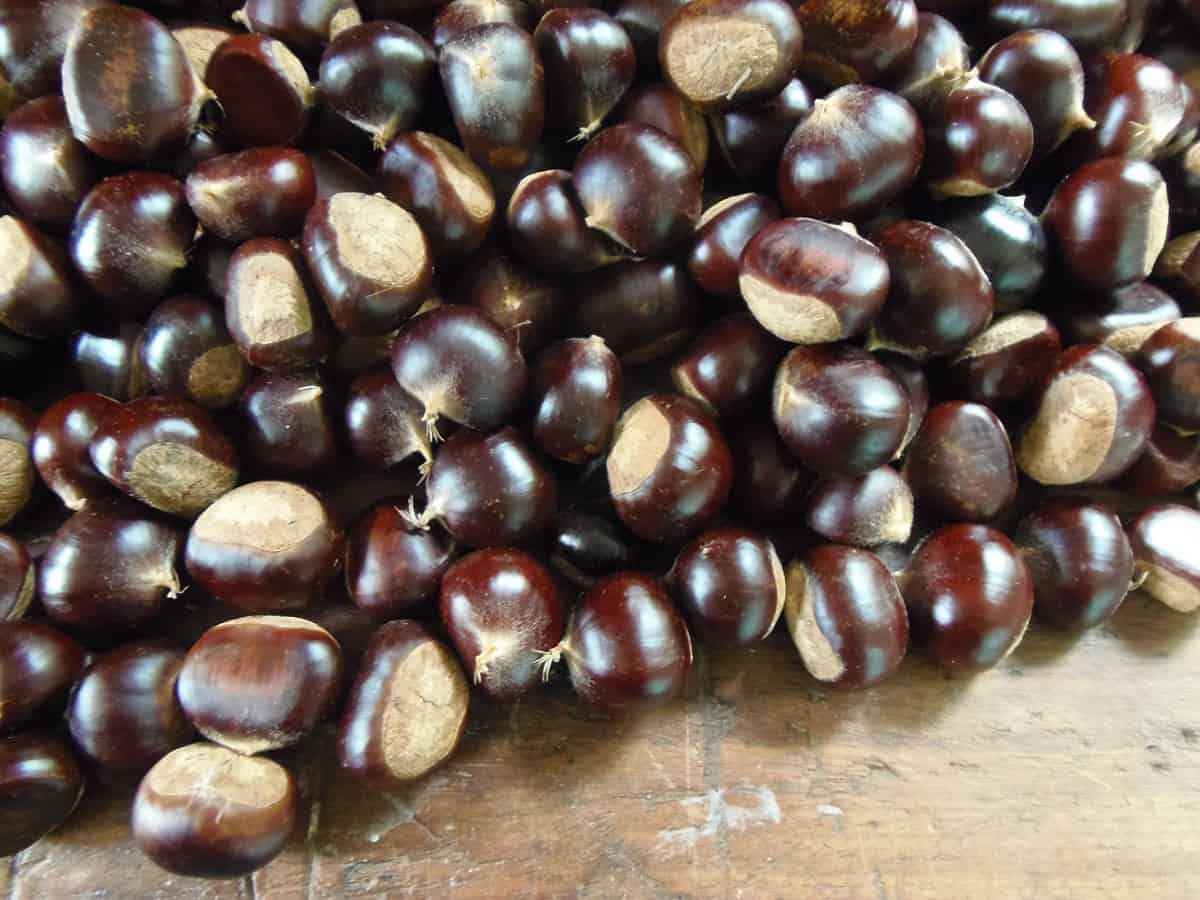