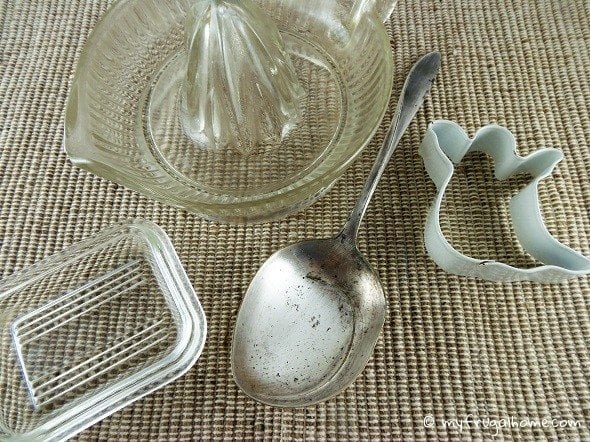 We took the kids on a Christmas light scavenger hunt the other night, and we soon found ourselves curb shopping. It’s just what happens in our family. I think a lot of people must be decluttering before their holiday guests arrive because there were tons of piles.

We picked up two nice coolers at one house, but our real score came when we spotted a massive pile in front of a house that had just been placed on the market. We scooped up a large framed mirror, an umbrella-style clothesline, a truck bed liner and several storage bins. Then, we turned our attention to the large black trash bags. I nudged one with my foot, and it sounded like it was full of glassware, rather than trash. Hoping it was kitchen items, I decided to load it into the car, too.

Around this time, the homeowner pulled into the driveway and he came over with a flashlight to help us shop. Ha! Apparently someone else had shopped his pile earlier in the evening and scored a sewing machine. Nice.

With our trunk full, we decided to head home to see what was inside the grab bag that we’d chosen.

And man was it a good bag! 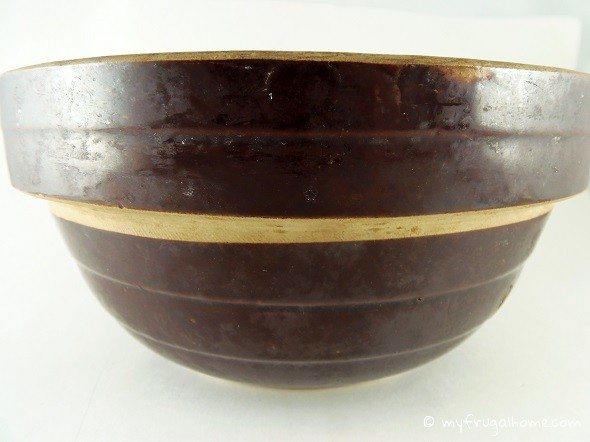 This stoneware mixing bowl was one of the first things we pulled out, and as soon as we saw it, we new we were going back for the rest of the bags.

We sorted through 10 bags in all, and this is what we kept. 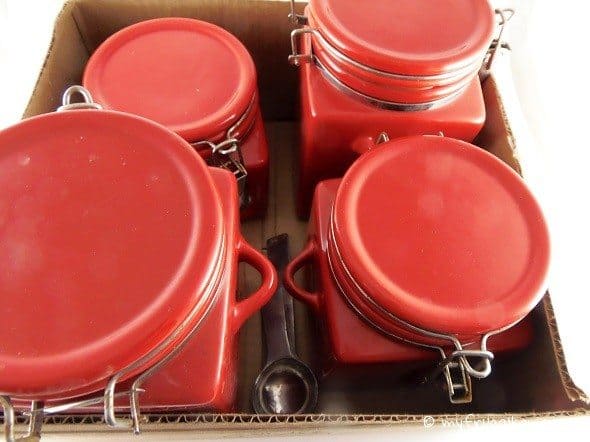 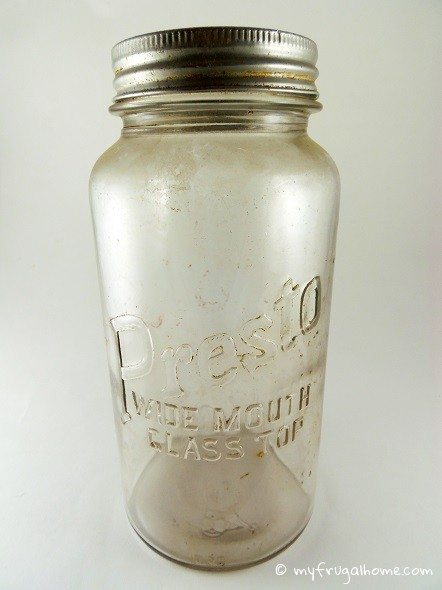 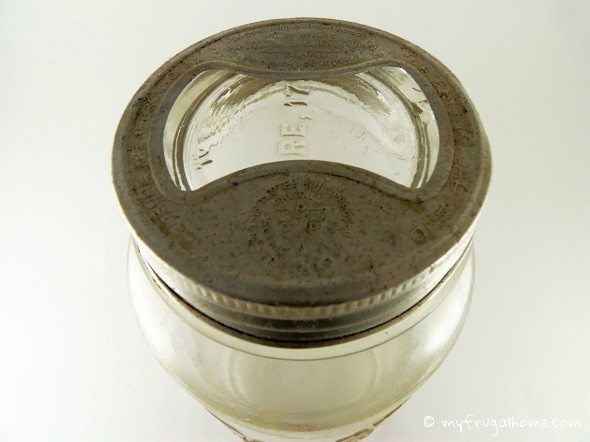 with a really cool lid. This might become a gift for someone. 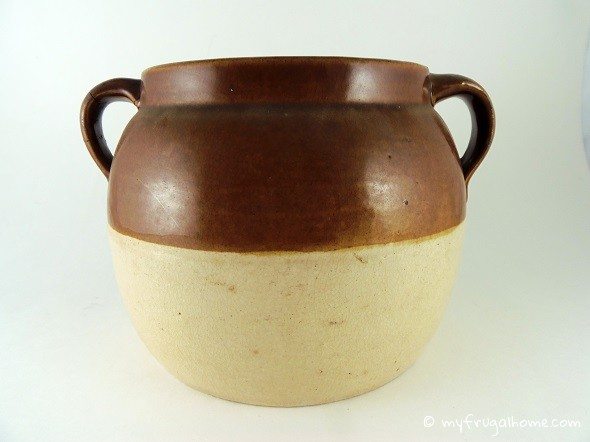 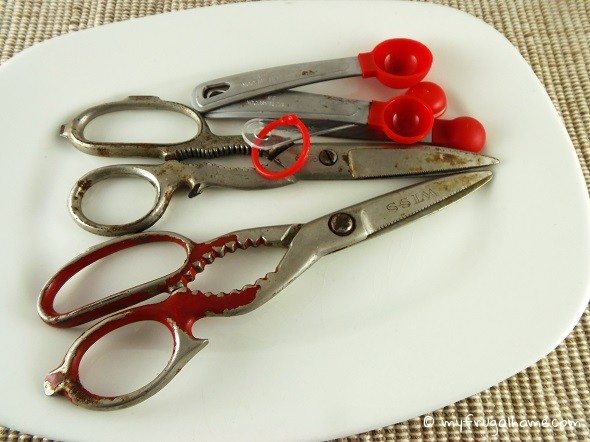 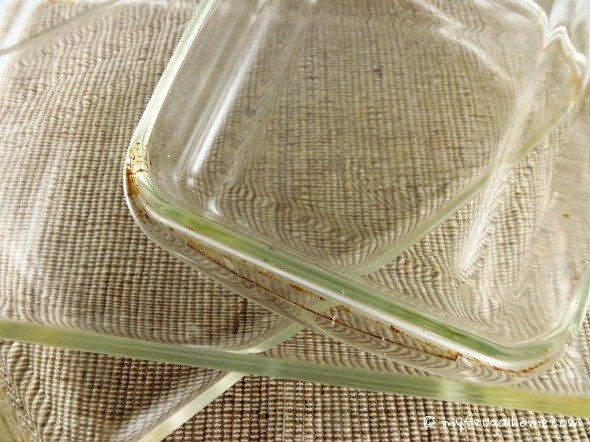 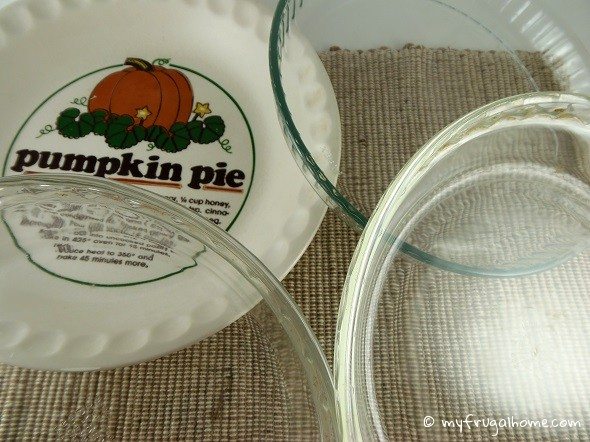 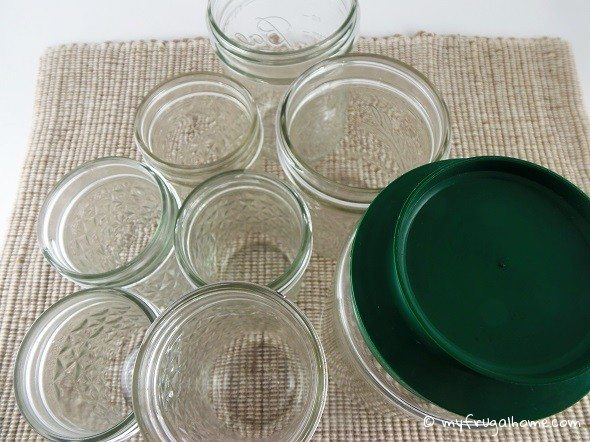 A juicer, a silver serving spoon, a Pyrex refrigerator box lid and a ghost cookie cutter

Not Shown: A large cast iron frying pan (not sure where my husband put it)

As soon as we finish building our cabin, we’ll need to outfit the kitchen, so most of this stuff will be used there. Pretty killer score, don’t you think? 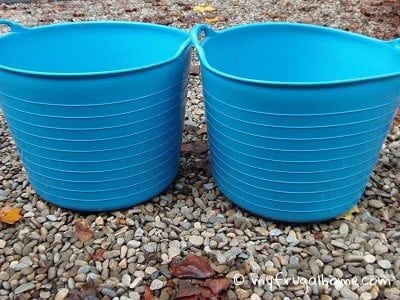 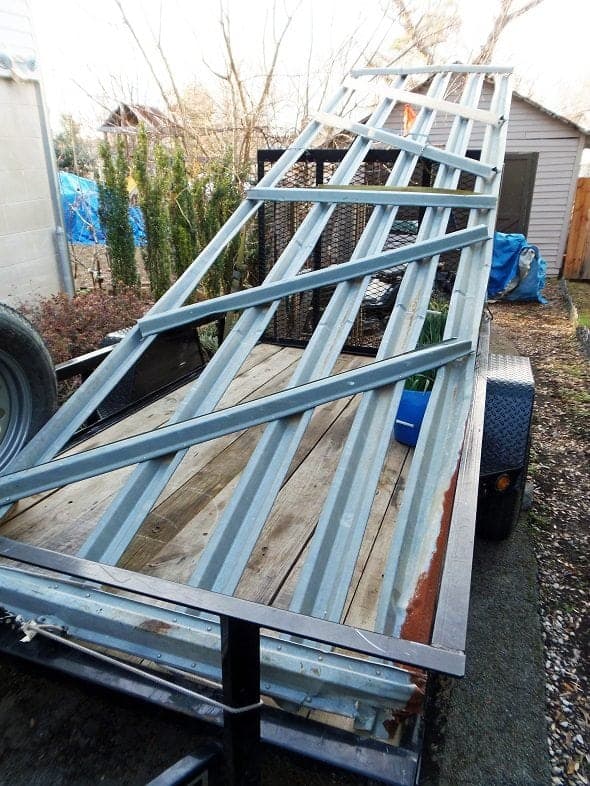 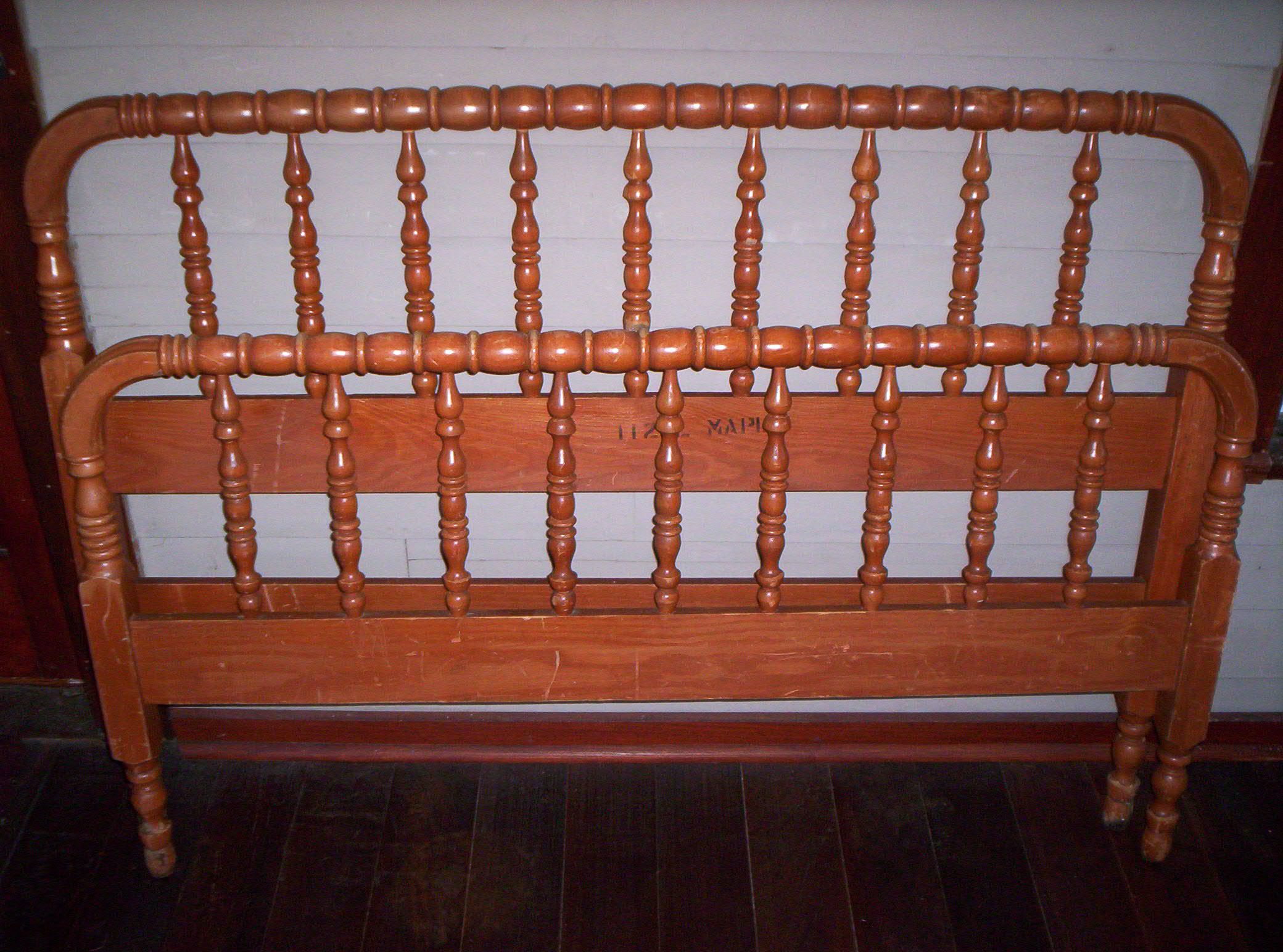 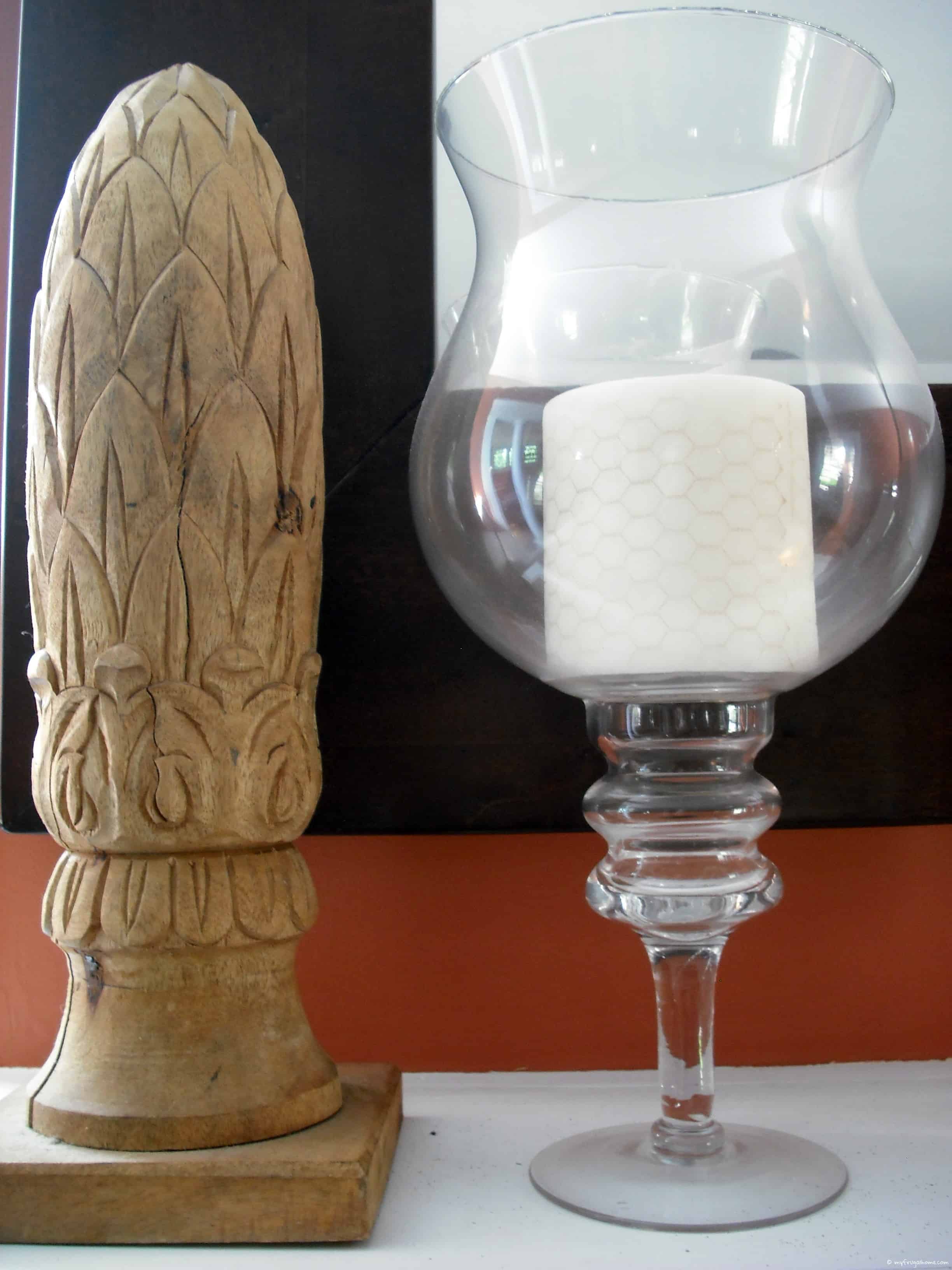 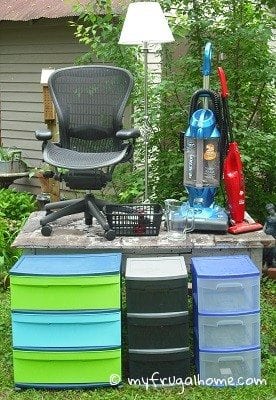 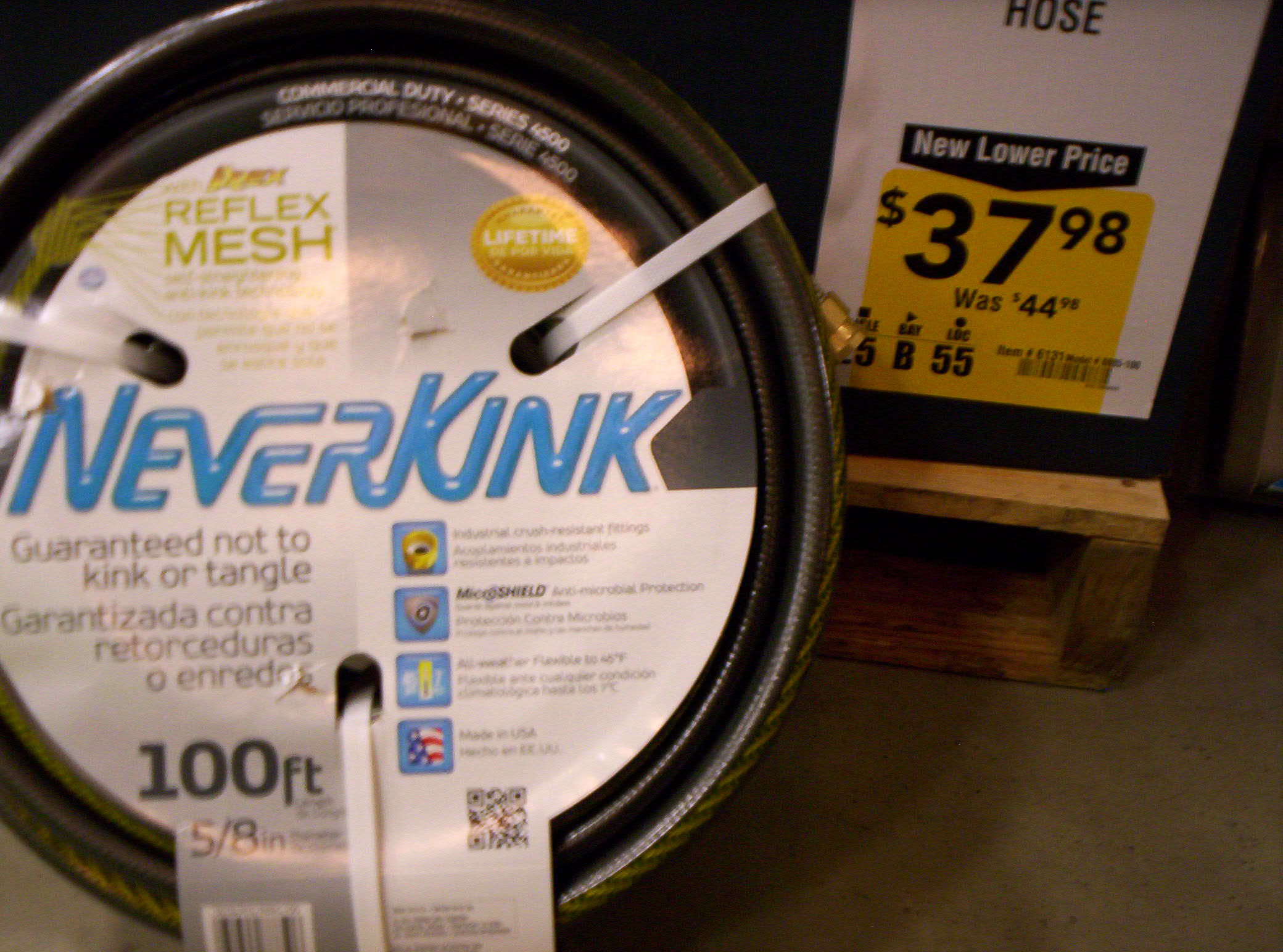