Use this coffee whipped cream to top chocolate desserts, hot cocoa, ice cream or milk shakes. You can even use it to frost cakes and cupcakes. Lately, we’ve been enjoying it on frozen hot chocolates. So good!

How to Make Coffee Whipped Cream

This recipe makes between 1-1/2 and 2 cups of coffee-flavored whipped cream. If you want enough to frost a cake or a dozen cupcakes, I recommend tripling the ingredients.

Be sure to use instant coffee granules in this recipe. They’re designed to dissolve, when they come into contact with moisture. While it might be tempting to just use regular coffee grounds, or brewed coffee instead, don’t do it. They’ll add undesirable grittiness or liquid to your whipped cream.

If you have both powdered sugar (also known as confectioner’s sugar) and granulated sugar in your pantry, use powdered sugar. It contains a bit of cornstarch, which will help to stabilize your whipped cream.

Combine all the ingredients in a mixing bowl, and whip, until stiff peaks form. This will take around three minutes in a stand mixer, but will take longer, if you’re using a hand mixer or whipping the cream by hand.

Tip: Place your mixing bowl and whisk (or beaters) in the freezer for 10-15 minutes, before you whip your cream. It’ll really speed up the process.

Enjoy your coffee whipped cream now, or refrigerate it, until you’re ready to use it. It’s best within two days. If it starts to deflate, just whisk it for a few seconds to revive it.

How to Stabilize Your Coffee Whipped Cream

Whipped cream has a tendency to deflate and weep over time. If you want to prevent this from happening, just add a bit of unflavored gelatin. This will make it possible for you to prepare your whipped cream ahead of time, and even allow you to use it as a frosting for cakes and cupcakes. Your whipped cream will even be sturdy enough to pipe.

To incorporate the unflavored gelatin, simply measure two teaspoons of water into a microwave-safe bowl; then, sprinkle 1/2 teaspoon of gelatin over top of it. Allow the mixture to sit for a few minutes. Then, microwave it in five second intervals, until the gelatin fully dissolves and liquifies. Let the mixture cool, while you’re whipping your cream. Then, slowly add it to your whipped cream, when it reaches soft peaks. Continue whipping your cream, until it reaches stiff peaks, and your whipped cream is ready to use.

Your stabilized whip cream should now hold its shape, without deflating, for up to three days. Just be sure to store your whip cream-topped desserts in the fridge. 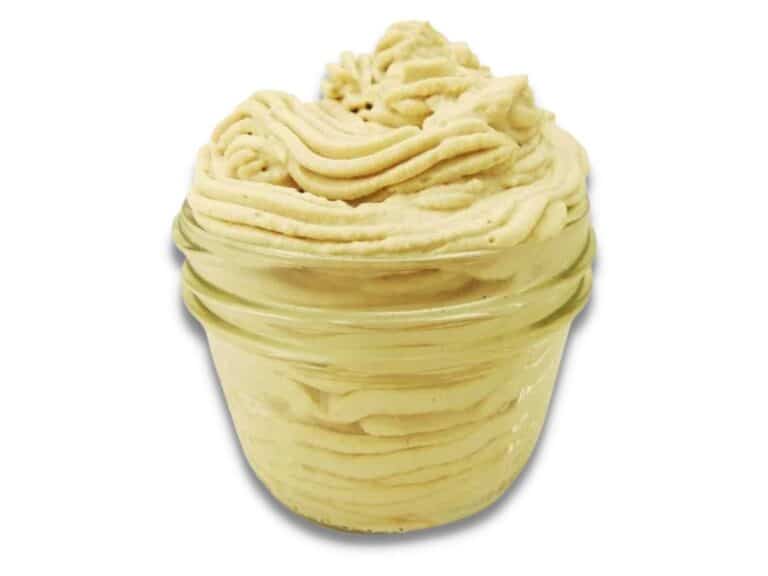 Whip ingredients together, until stiff peaks form (about three minutes in a stand mixer, longer with a hand mixer or whisk).

How to Stabilize Your Whipped Cream: Keep your whipped cream from deflating or weeping, and make it sturdy enough to frost a cake, by adding unflavored gelatin. Just pour two teaspoons of water into a microwave-safe bowl; sprinkle 1/2 teaspoon of gelatin on top; and let it sit for three minutes. Microwave the mixture for five seconds. Then, repeat the process, until the gelatin dissolves. Add it to your whipped cream, when you reach soft peaks. Then, continue whipping, until you reach stiff peaks. 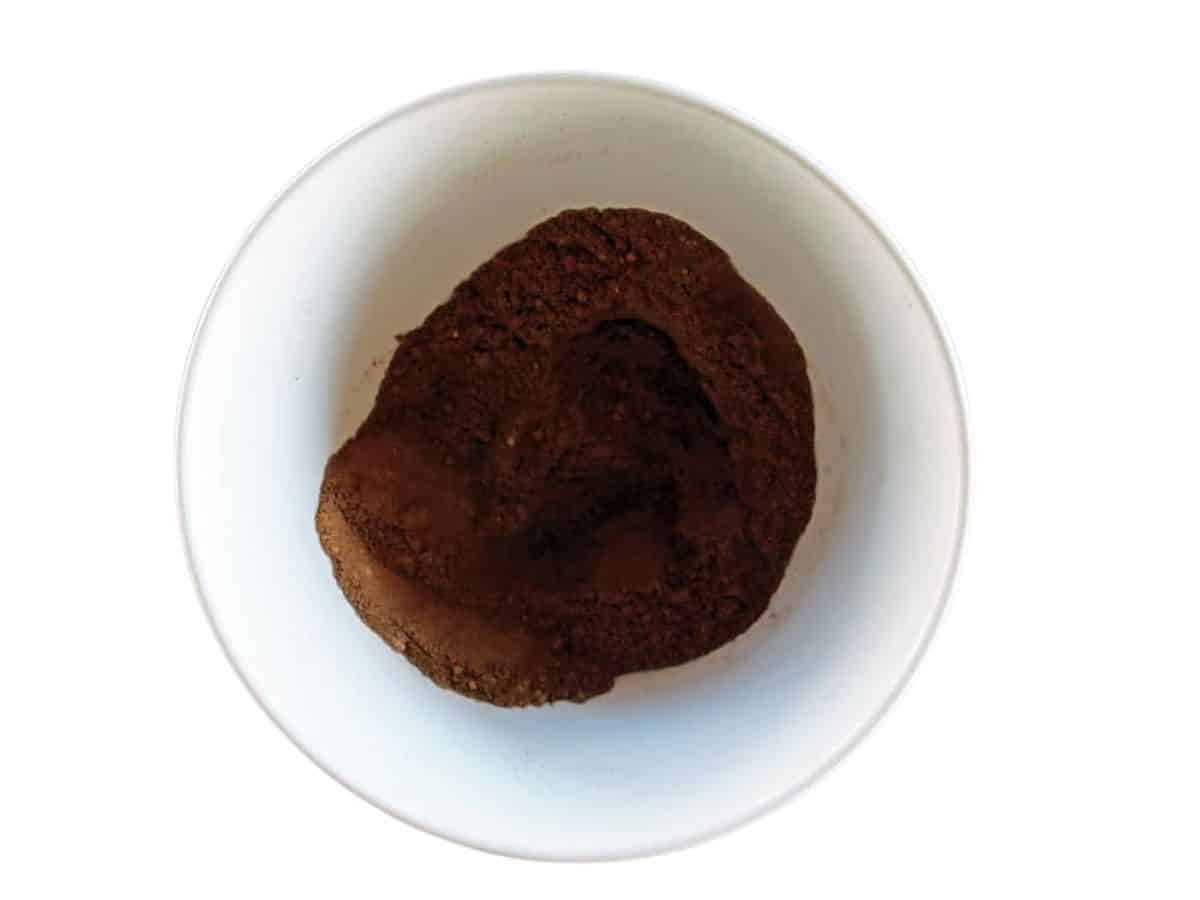 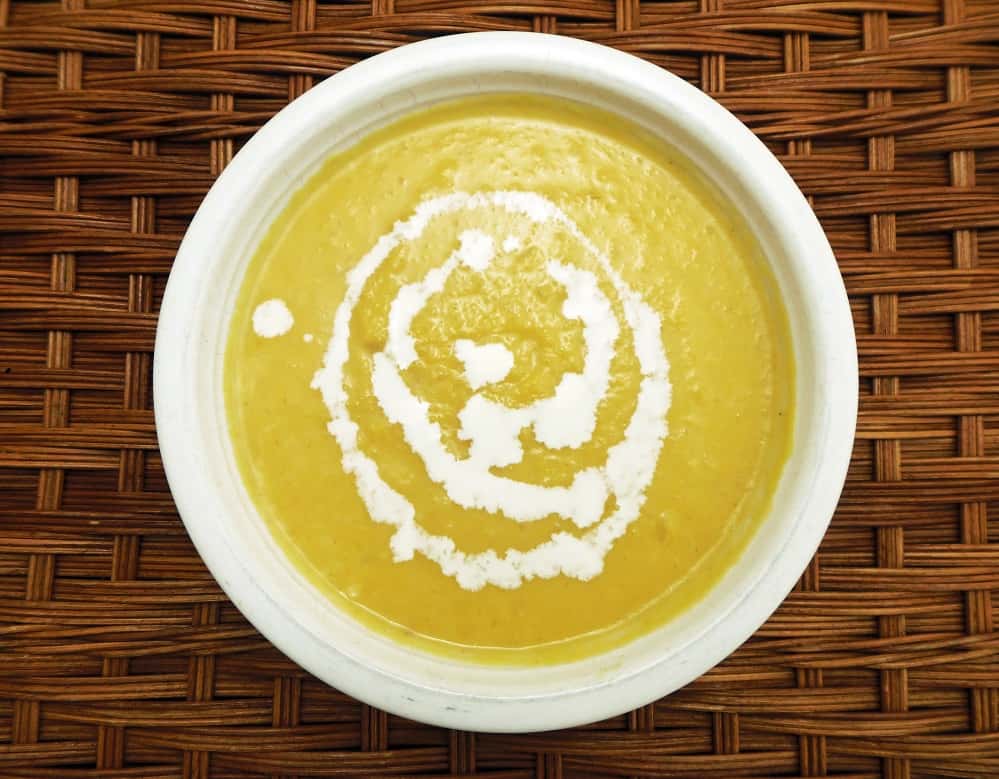 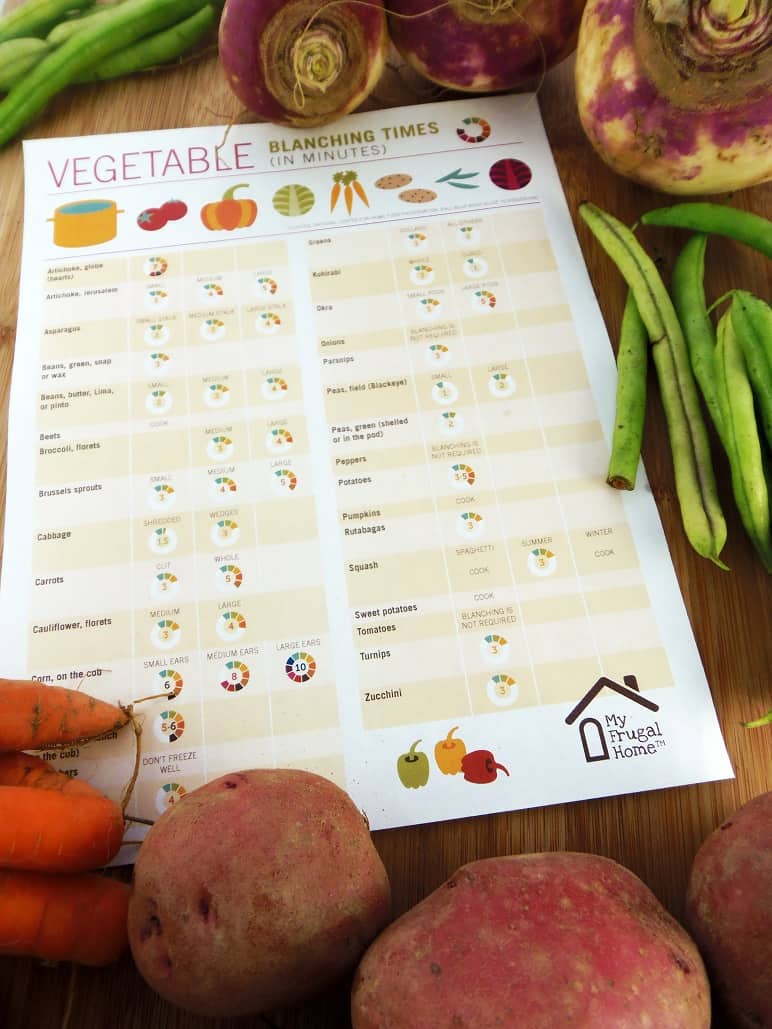 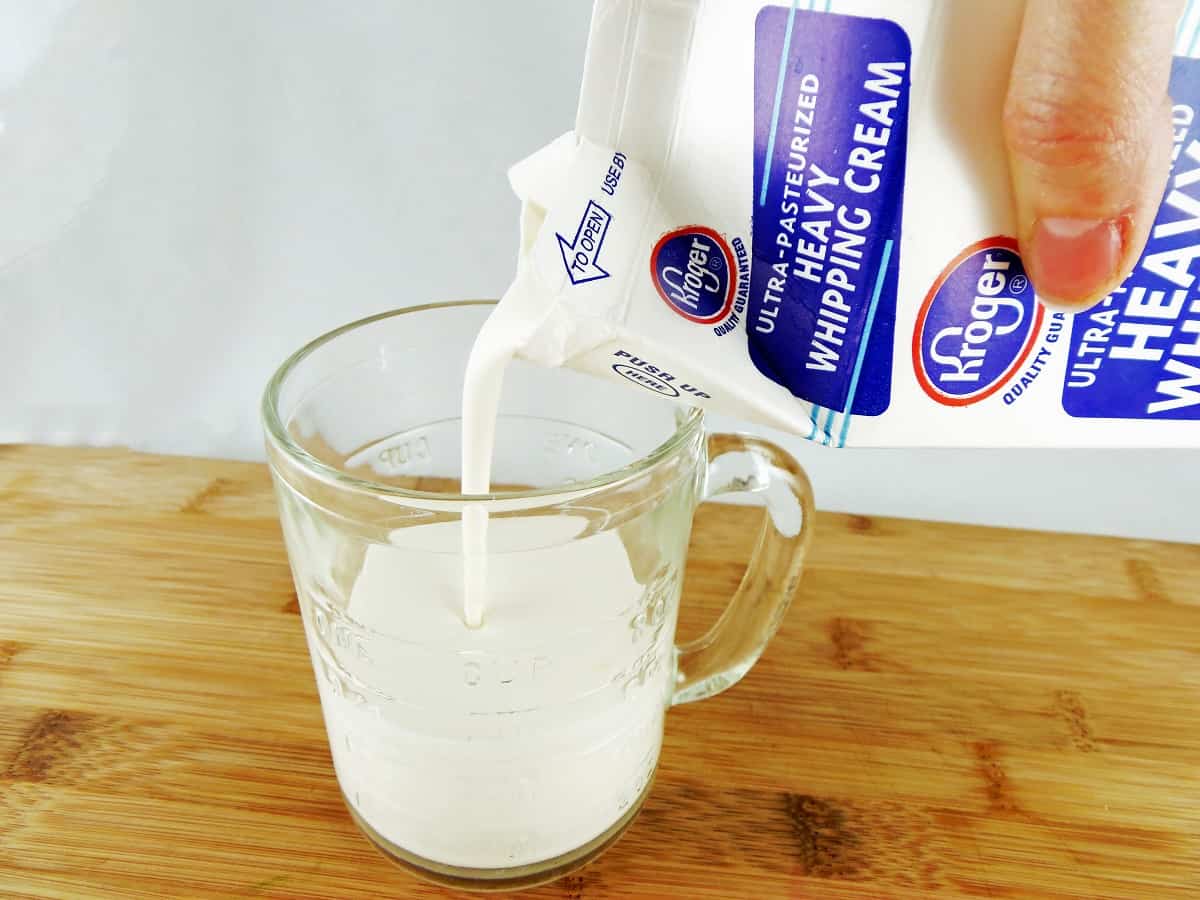 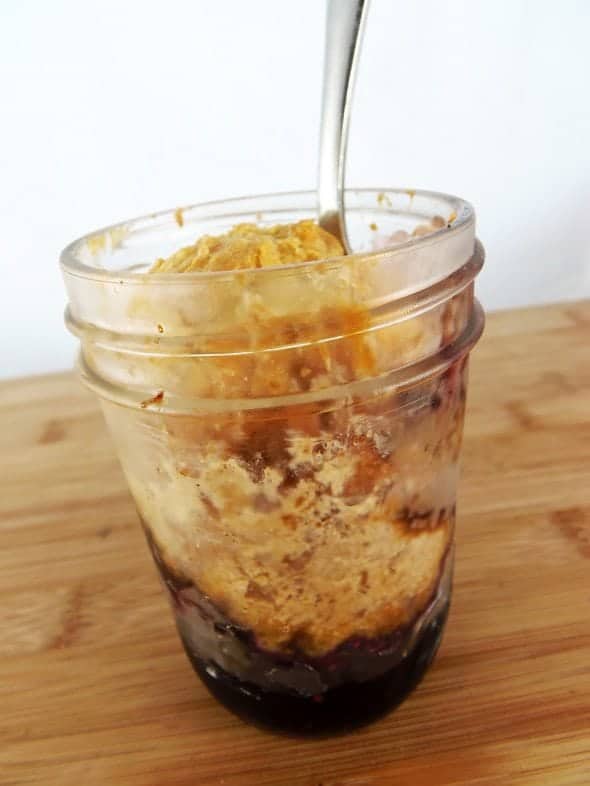 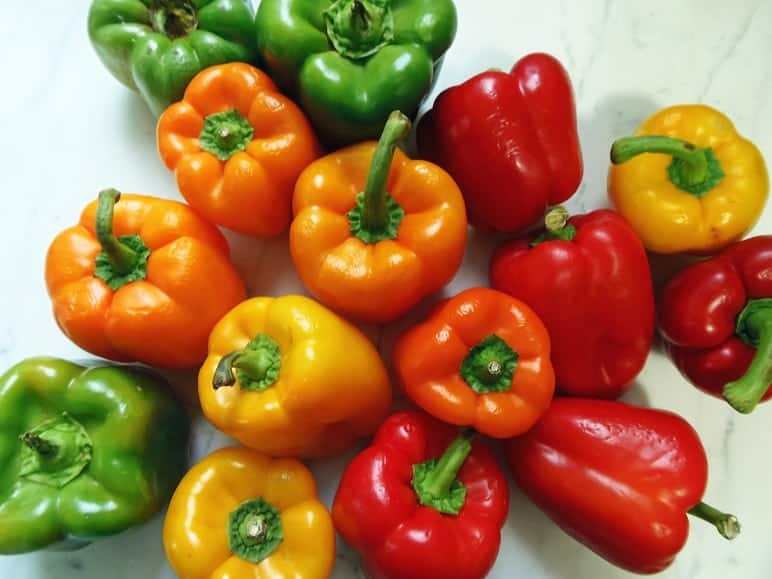