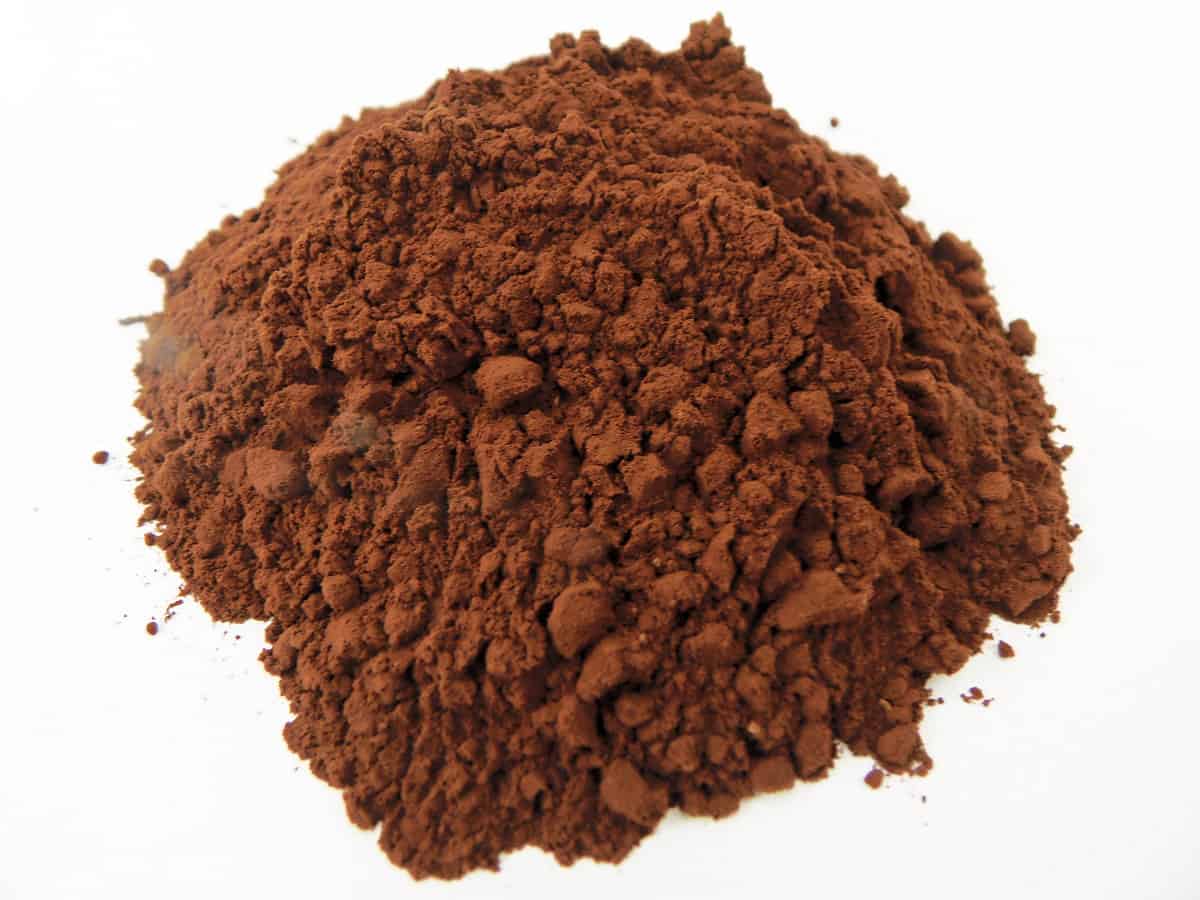 Dutch-processed cocoa, also referred to as dutch-process cocoa, dutched cocoa, alkalized cocoa or European-style cocoa, is simply unsweetened cocoa that’s been washed in an alkaline solution of potassium carbonate to counteract the acidity of the cocoa. This results in a pH neutral product, that is milder and less bitter than natural cocoa powder. Dutch-process cocoa is darker in color than natural cocoa, and has a more intense chocolate flavor.

Dutch-processed cocoa is the star in many pudding, ice cream and chocolate sauce recipes. It’s also used in baked goods, when an acidic cocoa isn’t required for leavening.

How to Substitute Dutch-Processed Cocoa in No-Bake Recipes

If you want to make pudding, ice cream, chocolate sauce or no-bake cookies, and your recipe calls for Dutch-process cocoa, just swap in an equal amount of natural unsweetened cocoa or carob powder (if you’re avoiding chocolate). The finished product won’t be as darkly-colored or richly-flavored as intended, but it’ll still taste great.

This one-to-one substitution also works, if you just need cocoa to dust the top of a cake.

How to Substitute Dutch-Processed Cocoa in Baked Recipes

When replacing Dutch-process cocoa in a baked good, it’s important to use a substitution that isn’t going to alter the pH or overall chemistry of the recipe. Here are three ways to do that successfully:

To replace the Dutch-process cocoa powder called for in your recipe, use the same amount of natural unsweetened cocoa. Then, neutralize the acidity of the natural cocoa by adding 1/8 teaspoon of baking soda (a base) for every three Tablespoons of cocoa used.

If it makes the math easier, you can accomplish the same thing by replacing the baking powder called for with half as much baking soda.

Swap in one ounce of melted unsweetened baking chocolate for every three Tablespoons of Dutch-process cocoa that’s called for. Then, add 1/8 tsp baking soda to neutralize the pH. This will add extra fat, so consider omitting a Tablespoon of fat from the recipe to compensate.

Looking for a chocolate-free alternative to Dutch-process cocoa? Just swap in an equal amount of carob powder. This will give your recipe the intended chocolate taste, without using any chocolate. 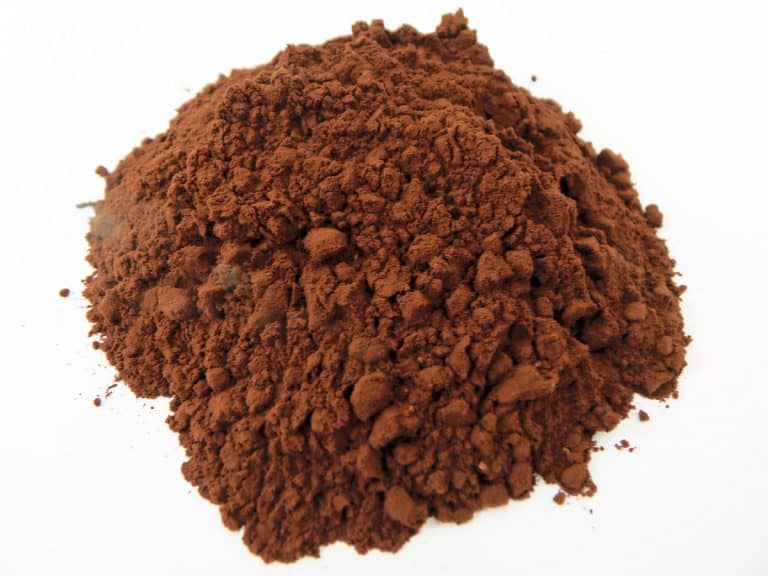 To replace Dutch-processed cocoa powder in no-bake recipes, use:

-An equal amount of carob powder

To replace Dutch-processed cocoa powder in baked recipes, use:

-An equal amount of carob powder 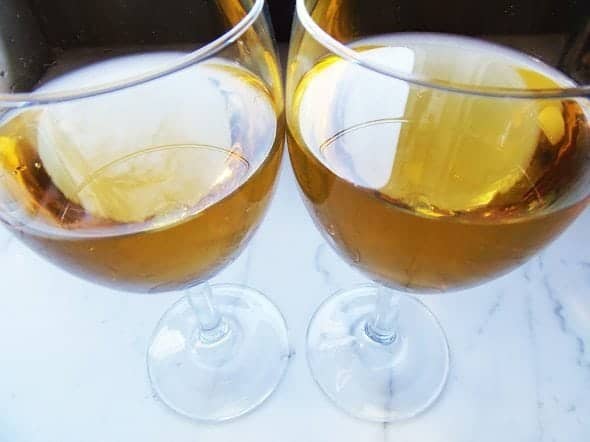 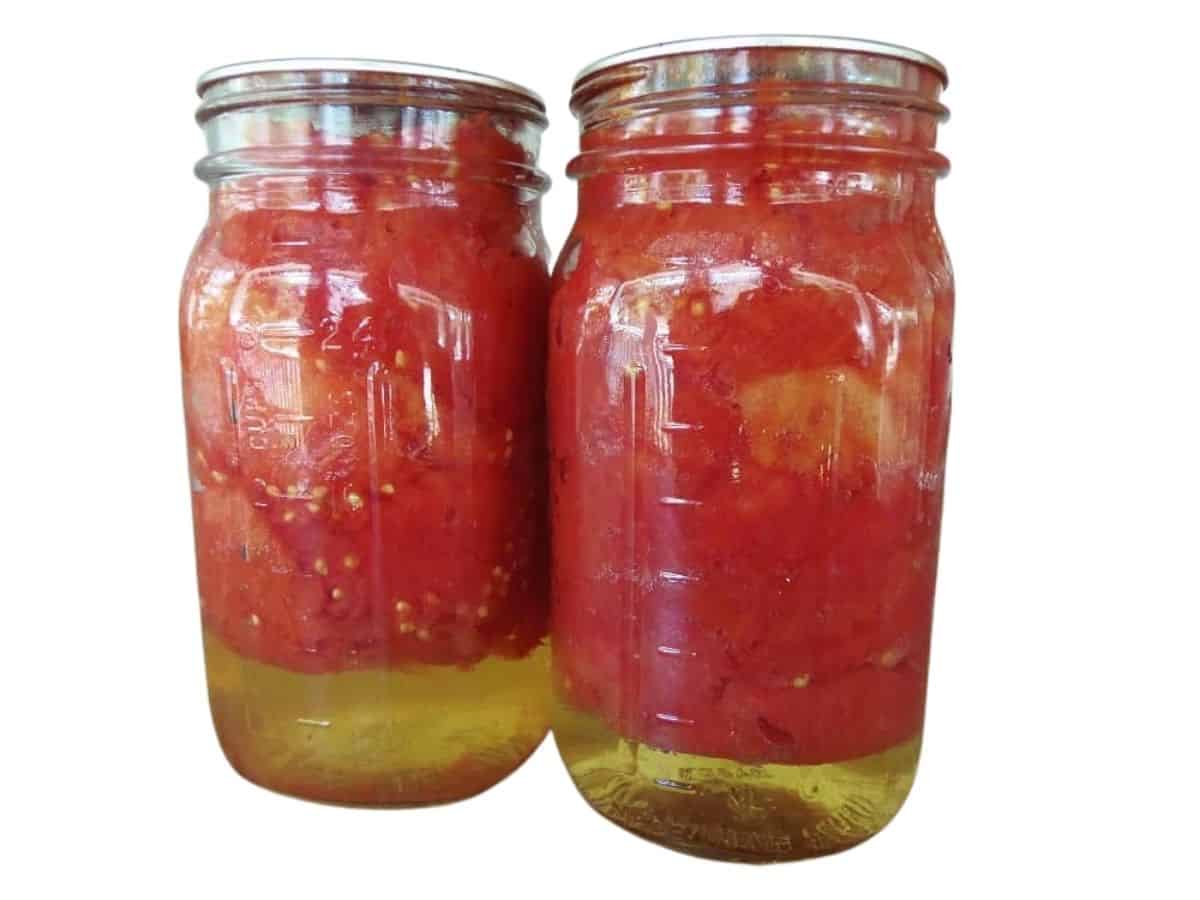 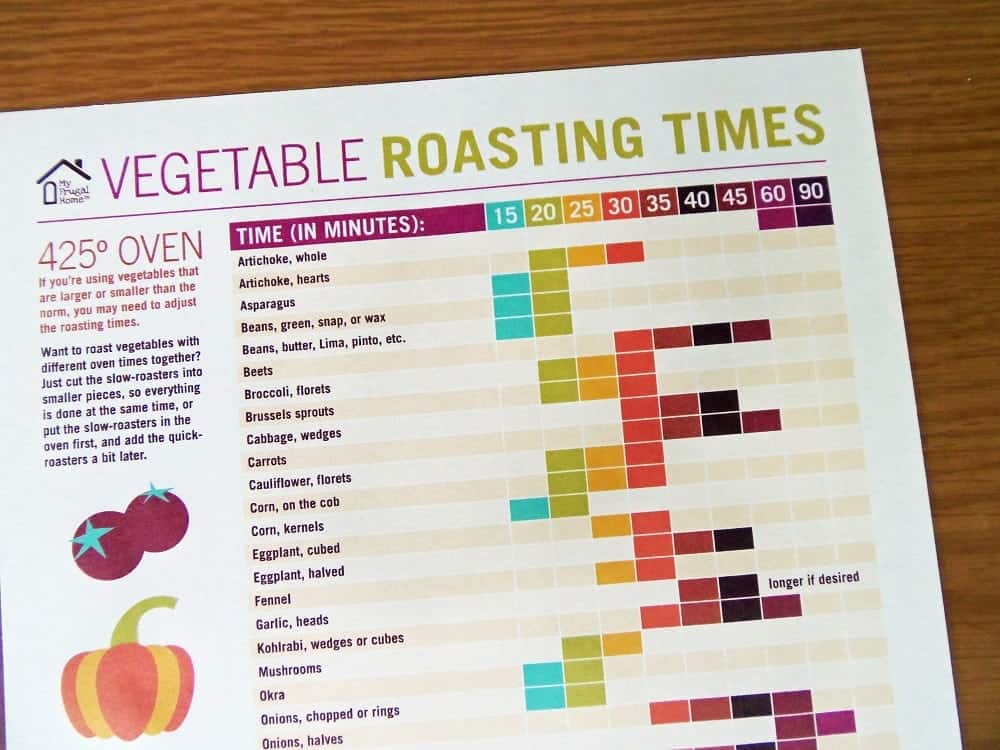 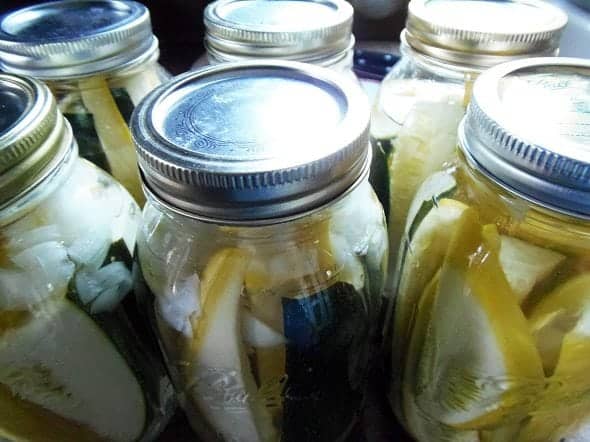 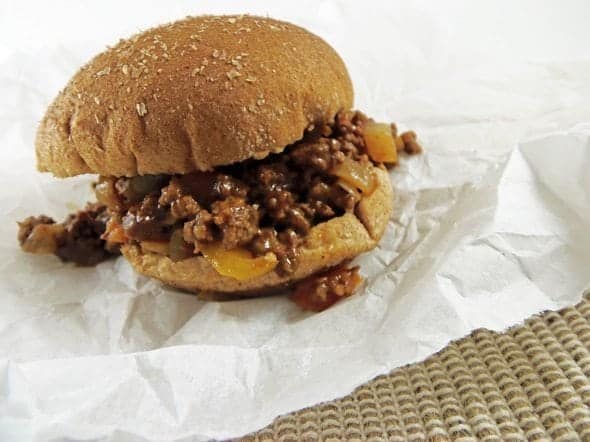 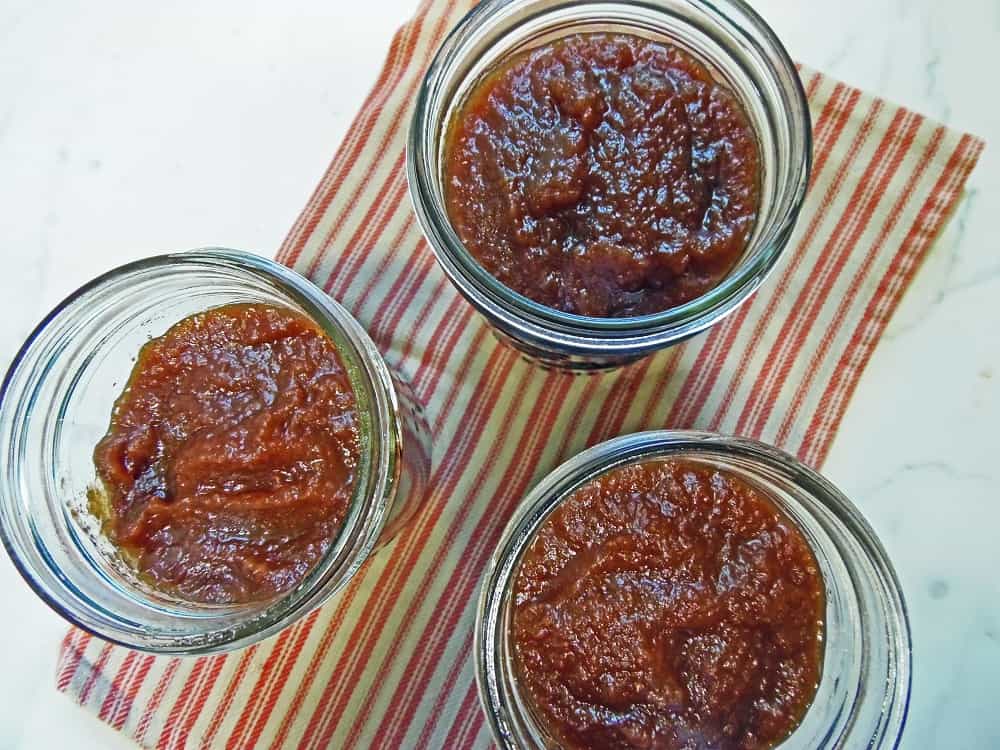