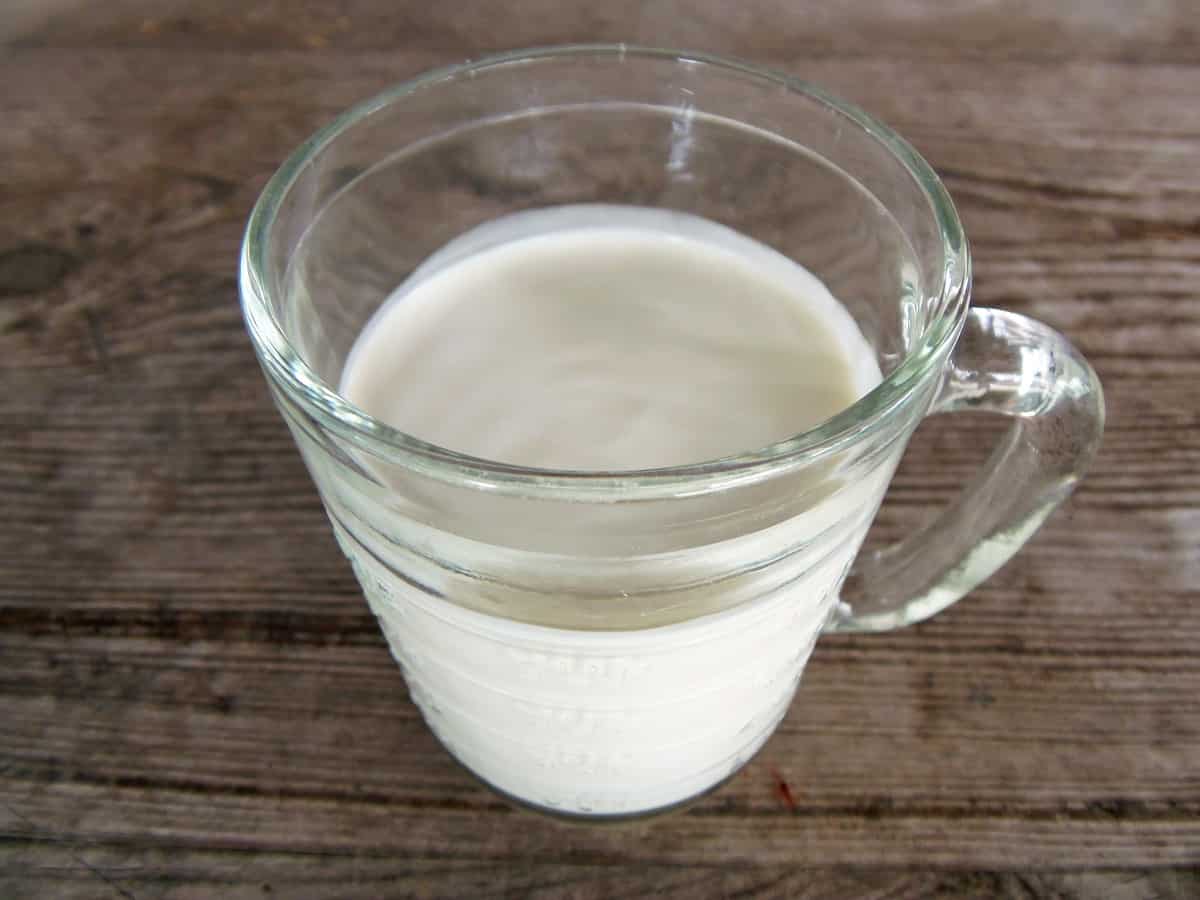 Unless you use it in your coffee, half and half probably isn’t something you keep on hand. So, what can you use in its place when a recipe calls for it? Here are several substitutes to try, including one that’s dairy-free and a couple that will whip.

Half and half is nothing more than a 50/50 blend of milk and heavy cream, so if you have both in your fridge, your best bet is to make your own half and half. Traditionally it’s made from whole milk and light cream, but don’t sweat it, if you have a different type of milk or cream on hand. Store-bought half and half contains between 10.5% and 18% milk fat, so even if you use a lower fat milk or a higher fat cream, you’re going to come close to these percentages. Since this is the real deal, it’ll whip, just like store-bought half and half.

Whisk one tablespoon of melted butter into one cup of milk, and use it in place of the half and half called for in your recipe. The butter will increase the fat content of the milk, so it more closely approximates the flavor and consistency of half and half. It’s important to note that this substitute will not whip, so if you’re making ice cream, or another recipe that calls for whipping half and half, you’ll need to choose something else.

Have a can of evaporated milk in your pantry? Use it as a 1:1 replacement for half and half. It has a similar consistency, and is only slightly sweeter. Just know that this substitute will not whip.

Need a dairy-free or vegan substitute for half and half? Using a 50/50 blend of coconut cream and your favorite dairy-free milk is your best option. Just place a can of coconut milk in the fridge, until the cream separates from the milk and rises to the top. Then, skim the cream off, and blend it with an equal amount of dairy-free milk (almond, rice, soy, etc.). Use in place of the half and half called for in your recipe. 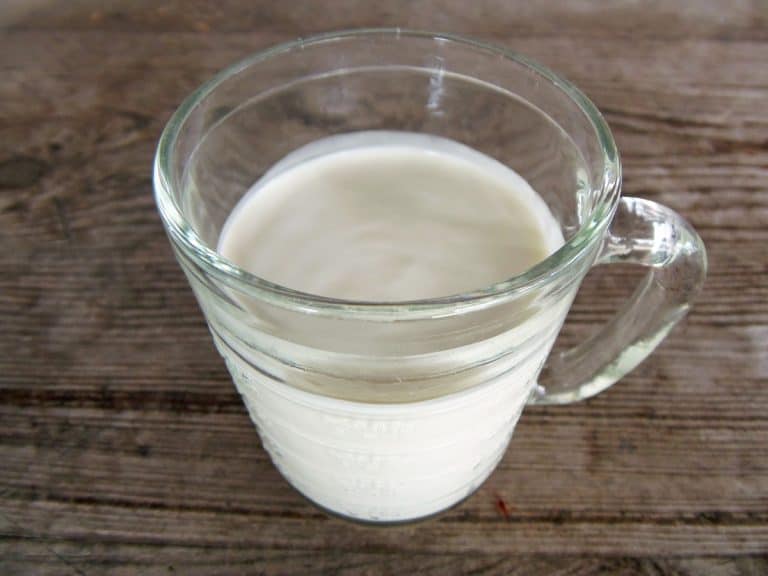 More Half and Half Substitutes 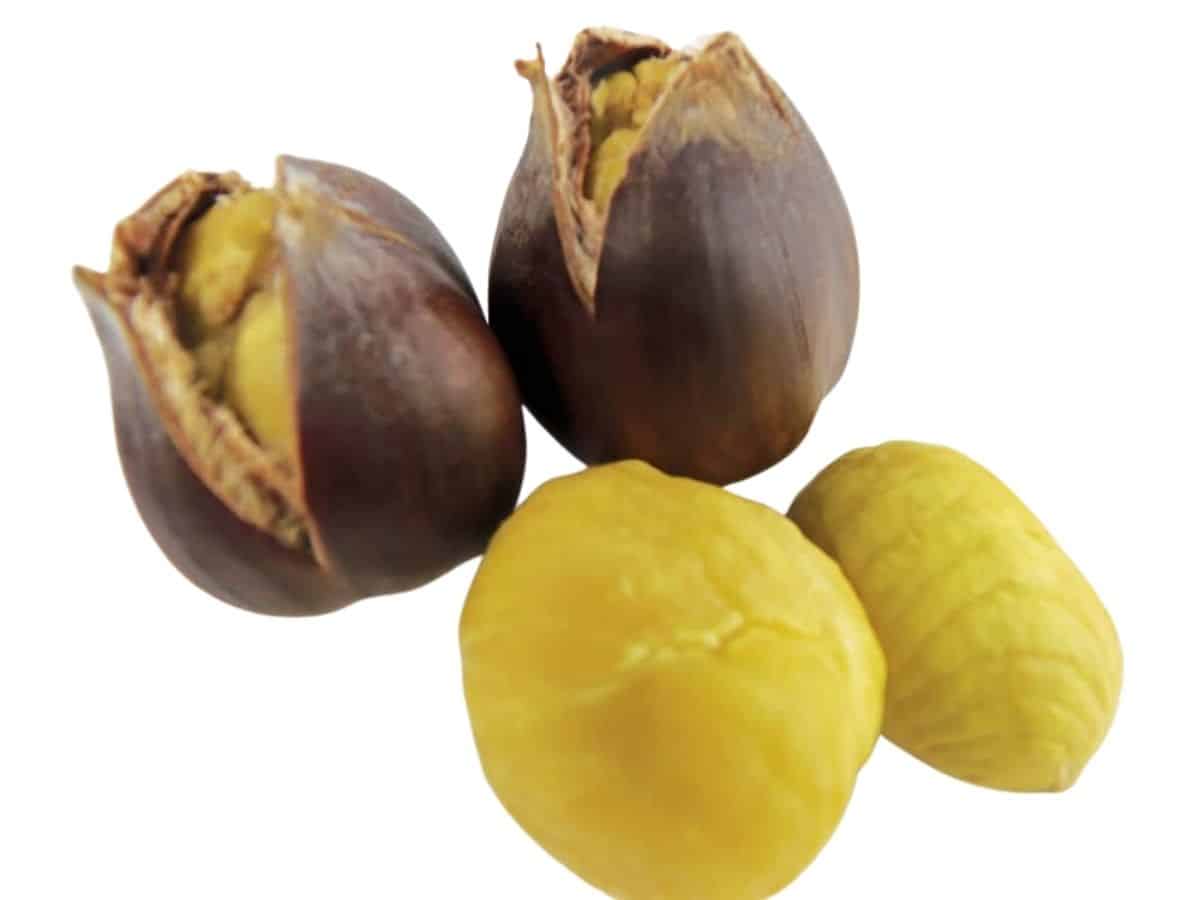 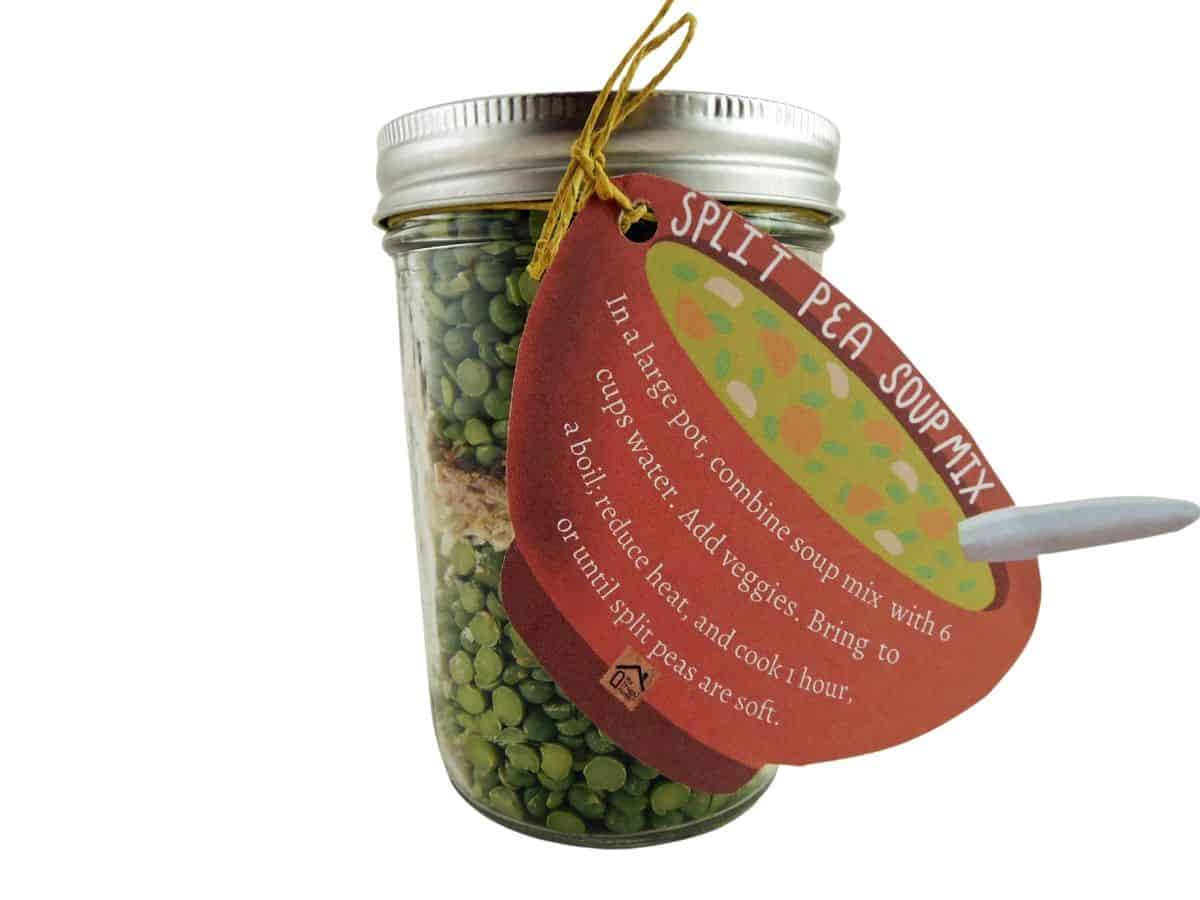 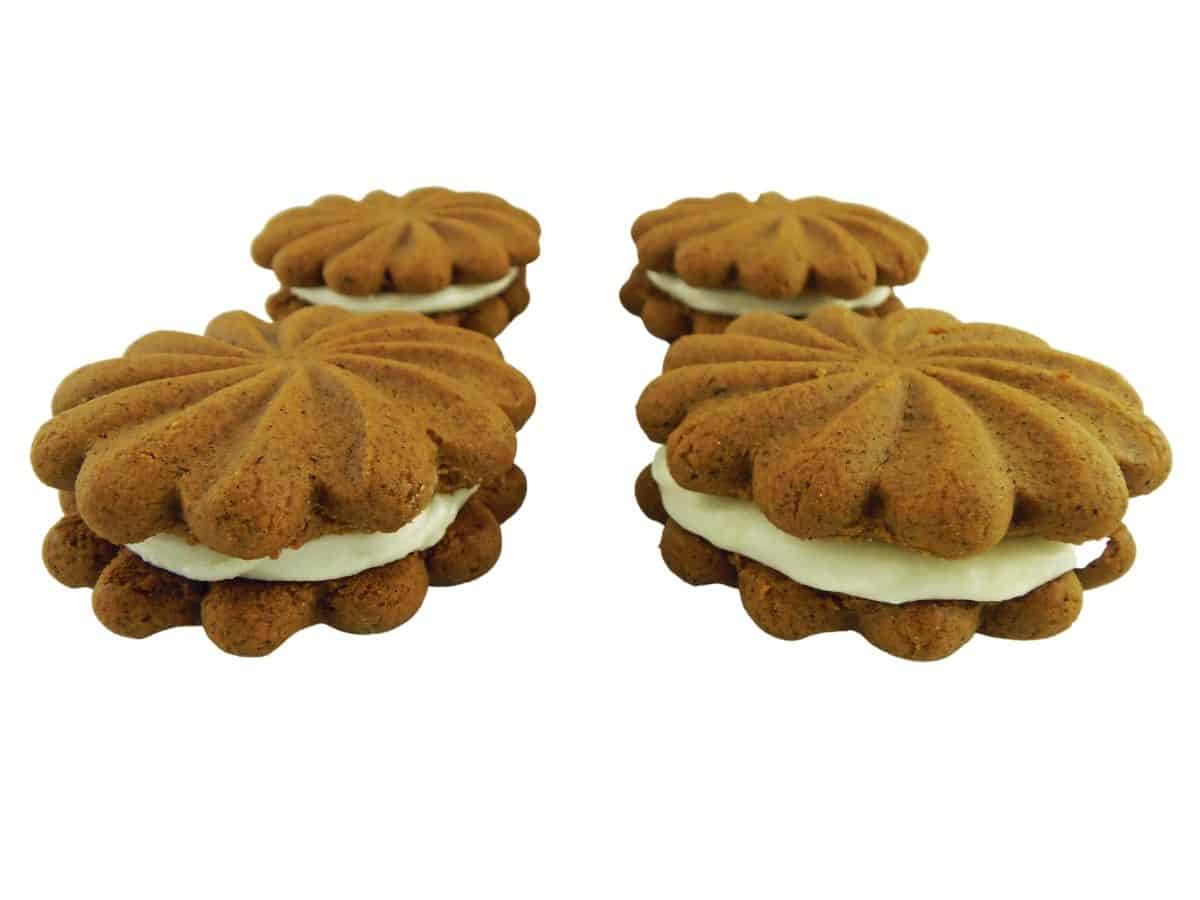 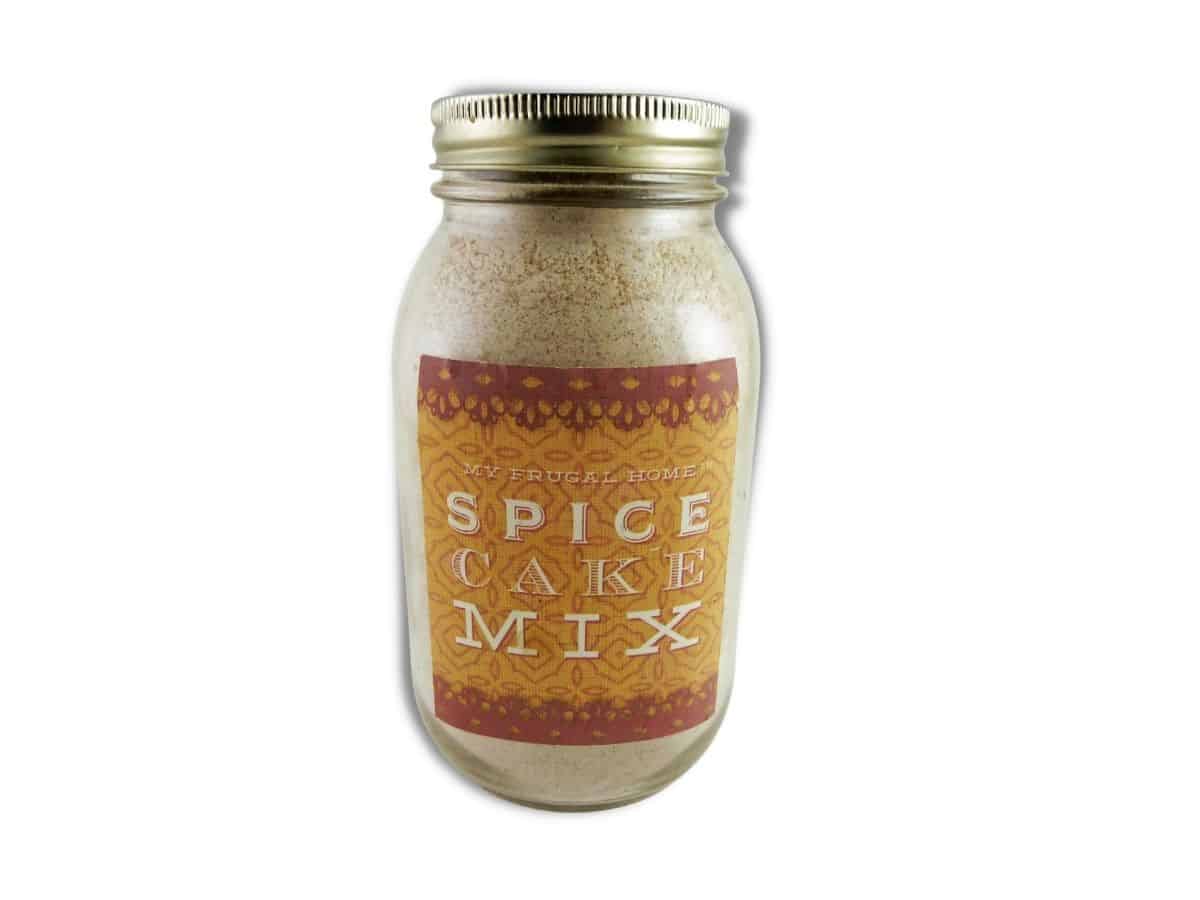 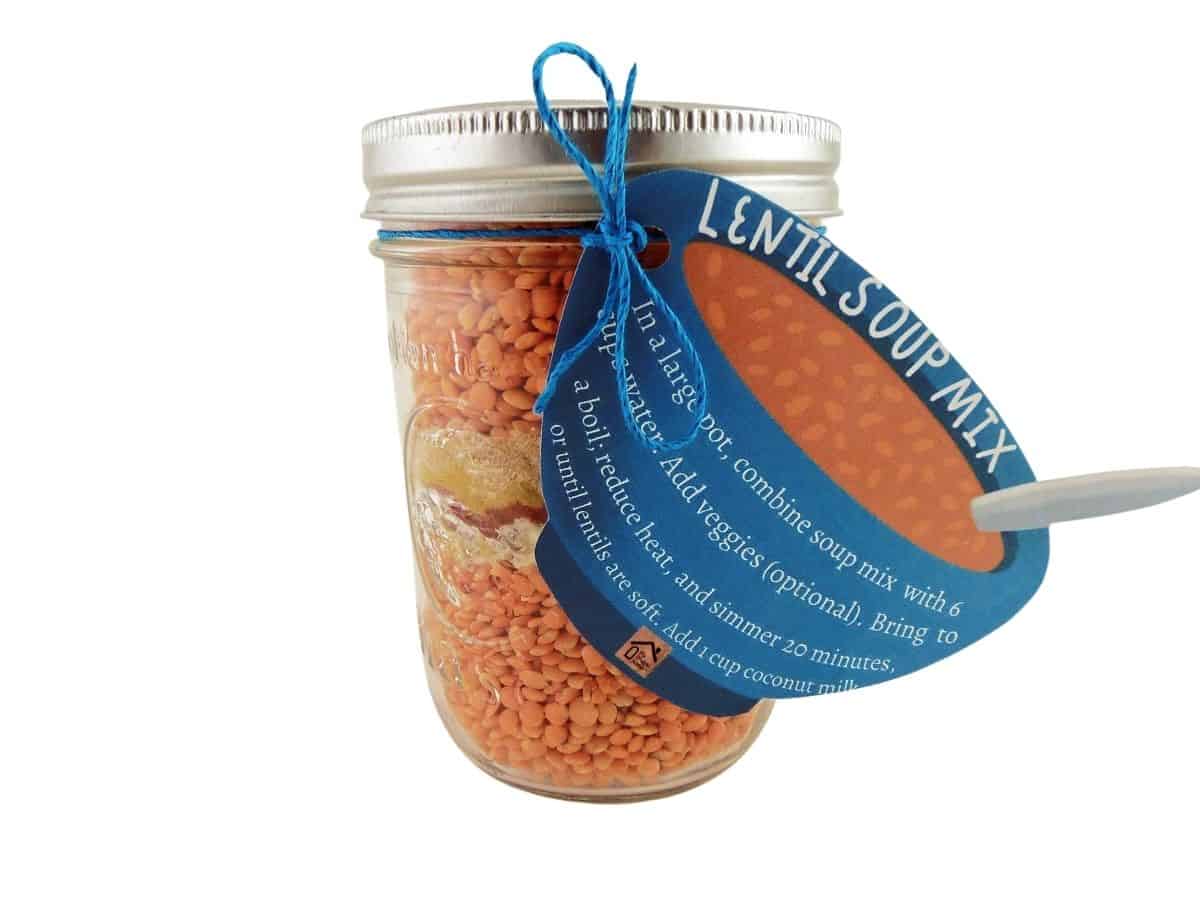 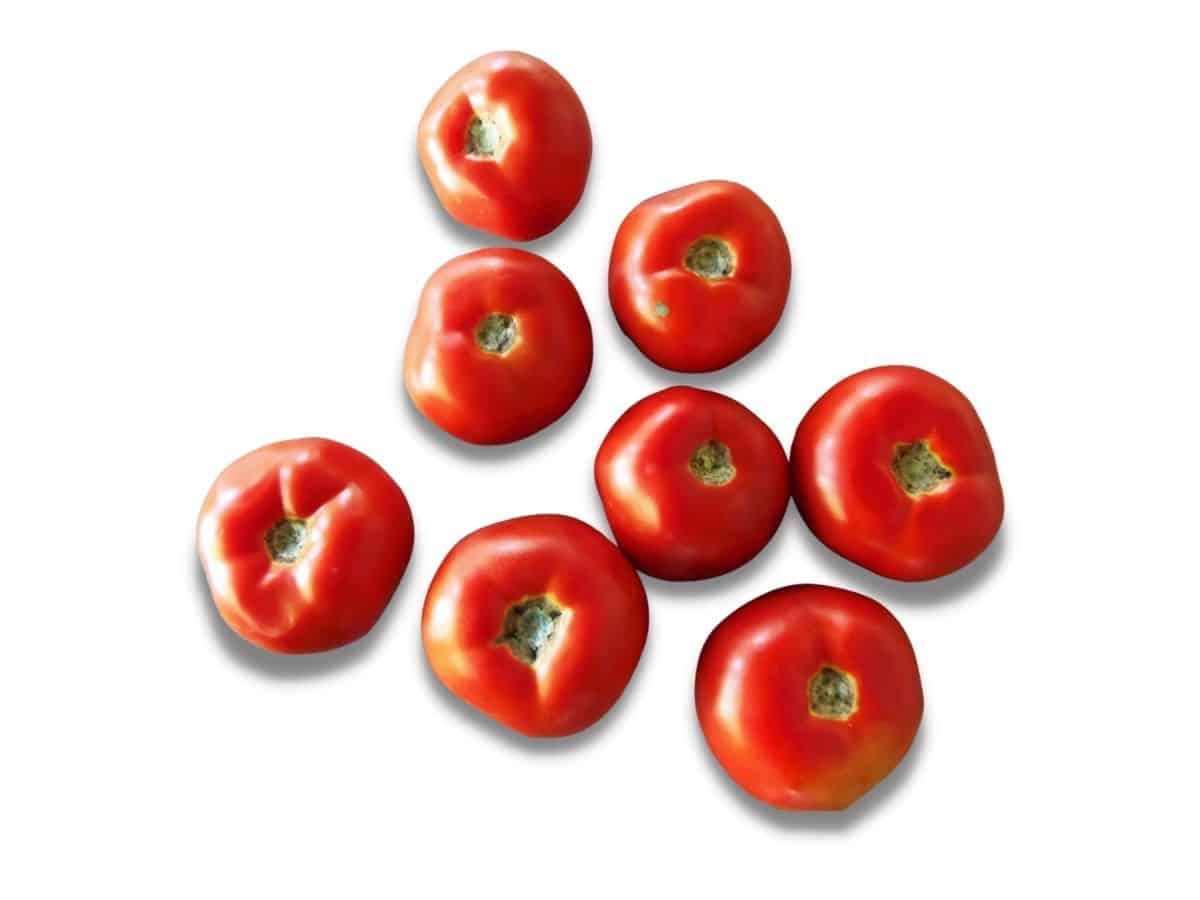