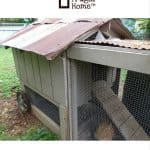 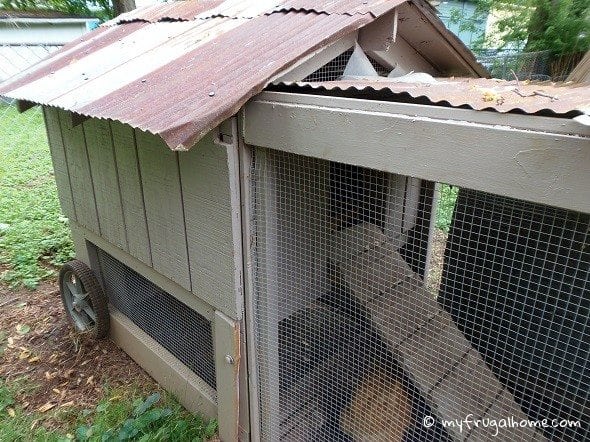 We started by putting them in their coop each night at dusk, and blocking the door, so they couldn’t get back out until morning. This got them used to the idea that the coop was their place to sleep. But it also got them spoiled. Once the sun started to set, they would stand at the end of their run and wait for my husband to come tuck them in. They would even call for him, if he didn’t come fast enough.

Not wanting to tuck chickens in every night, we knew we had to teach them to go into their coop on their own. To do that, we simply skipped going out one night. They stood at the end of their run waiting for my husband as it got dark and darker, and eventually their instinct to be inside after dark overrode their determination to wait for him. They trudged off to their coop, and that was the end of chicken tuck ins. 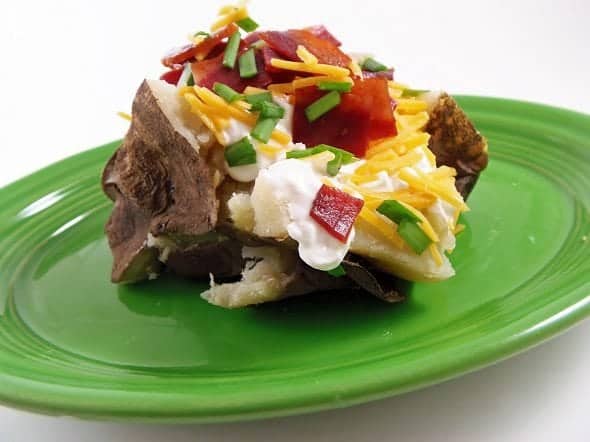 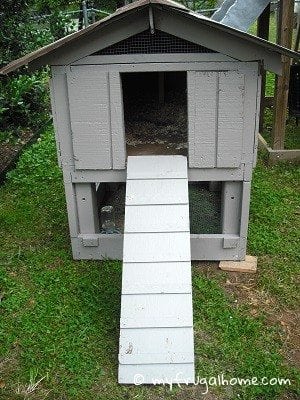 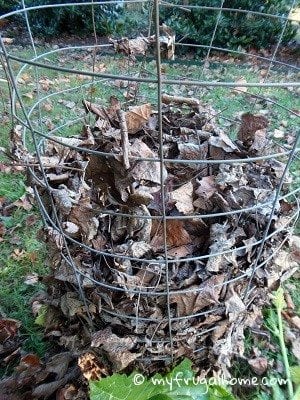 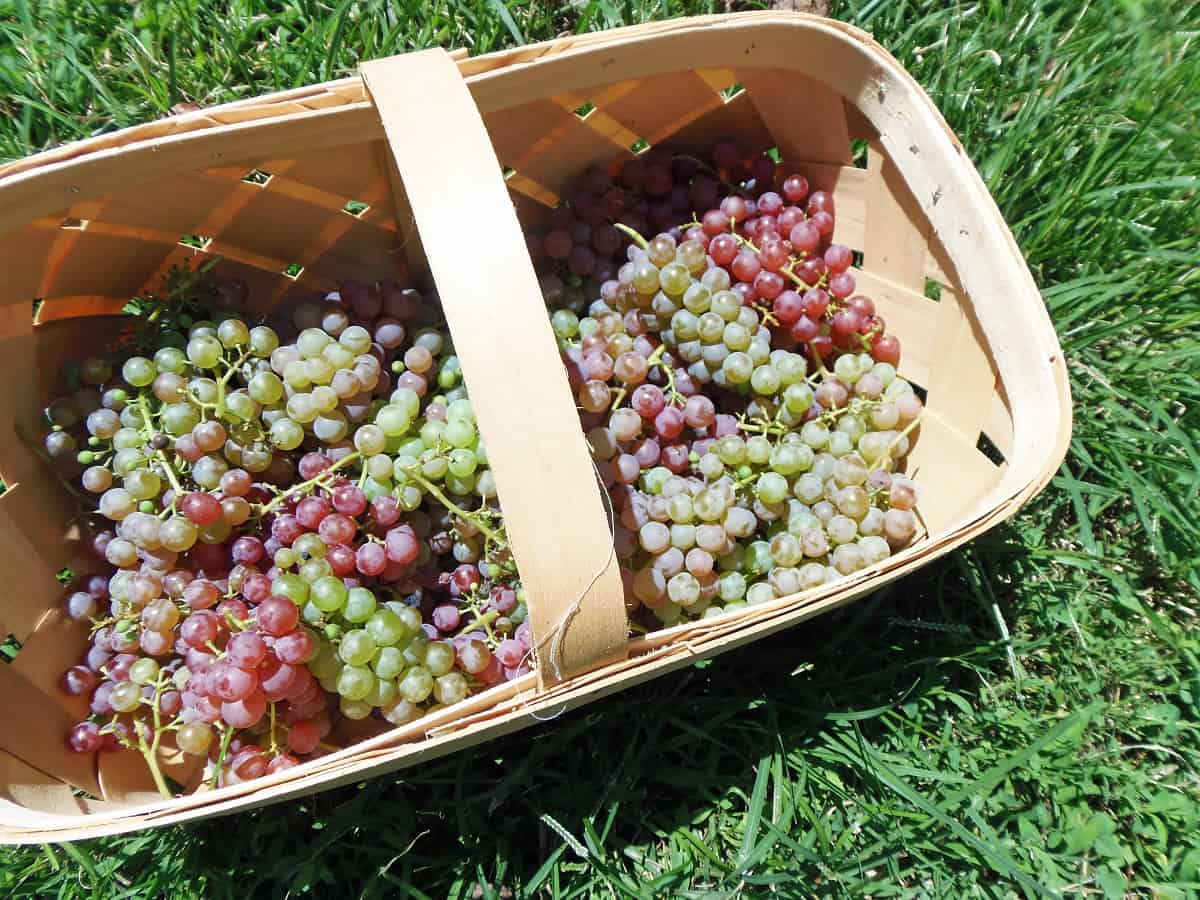 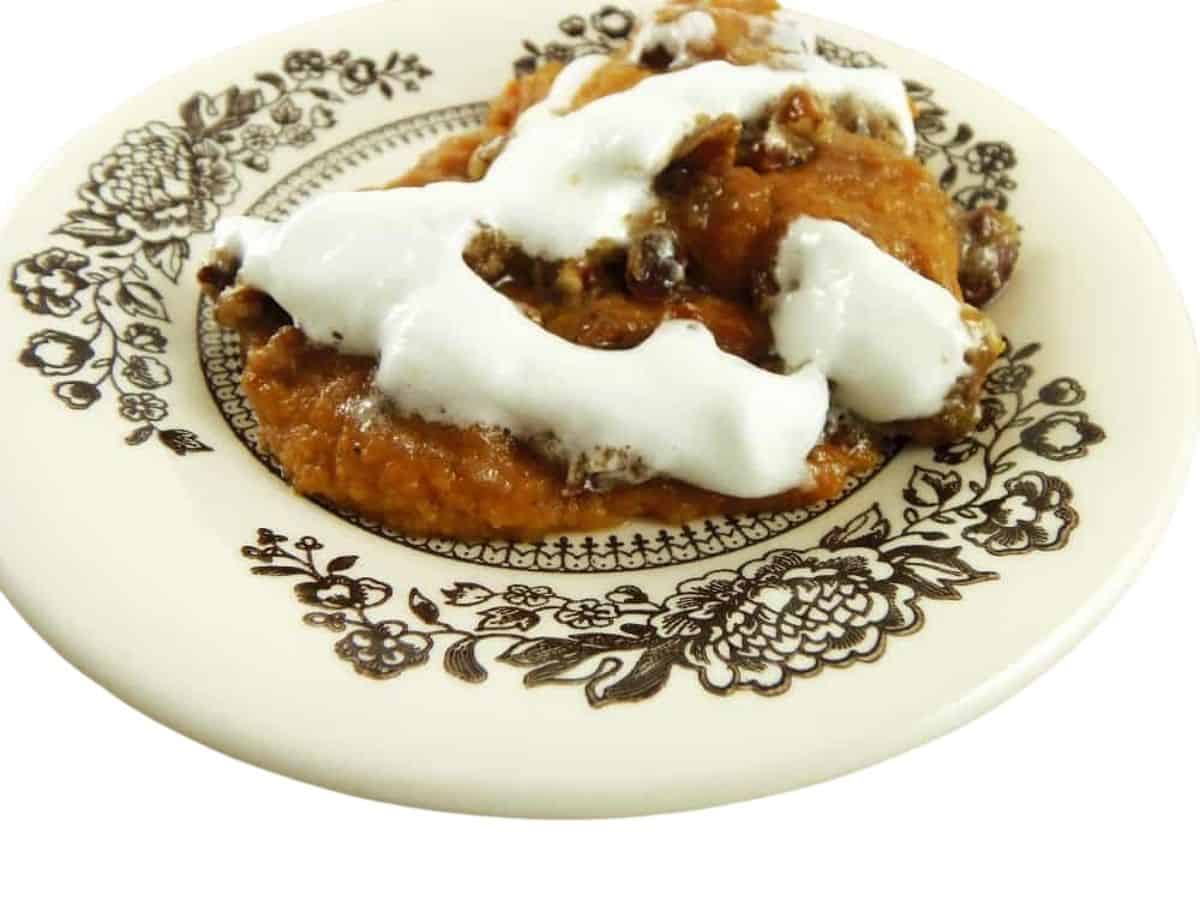 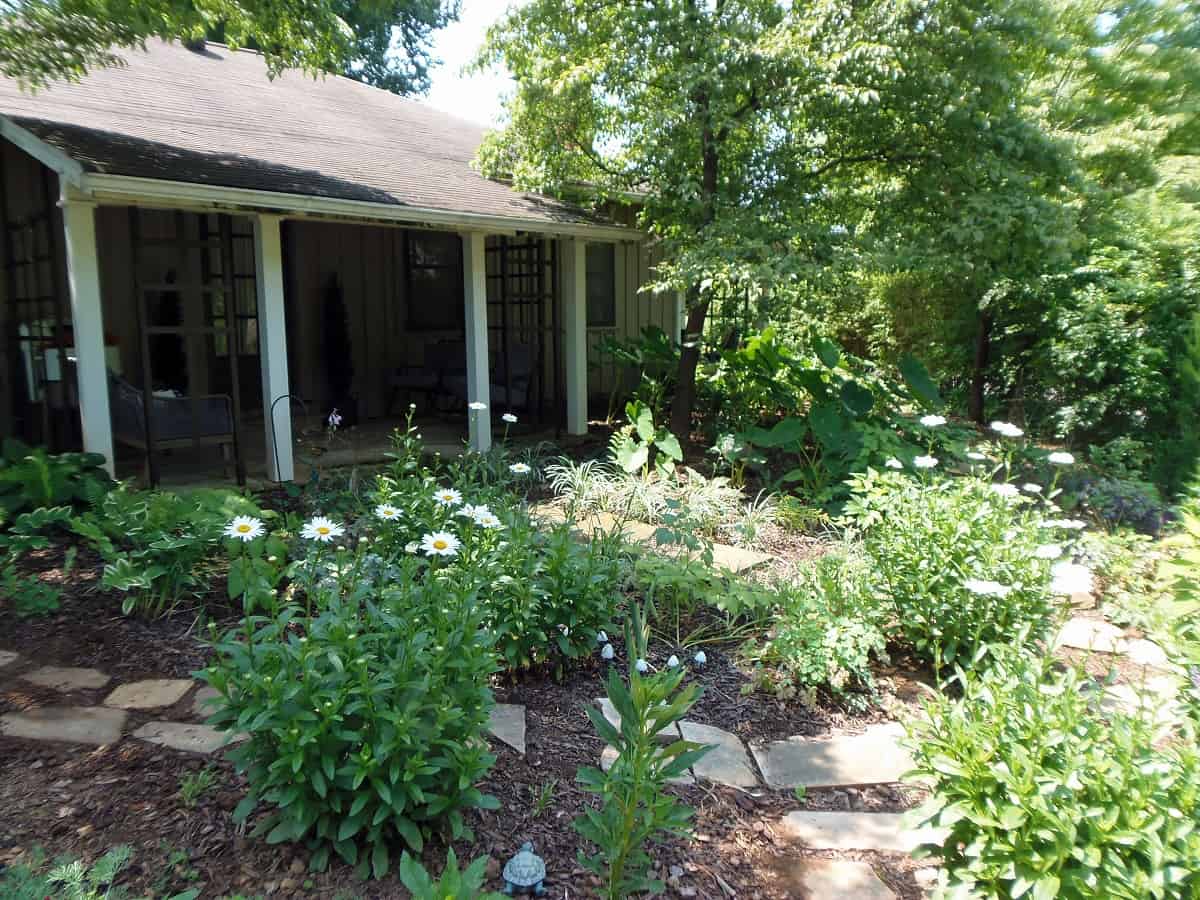