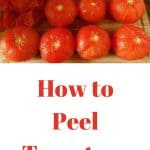 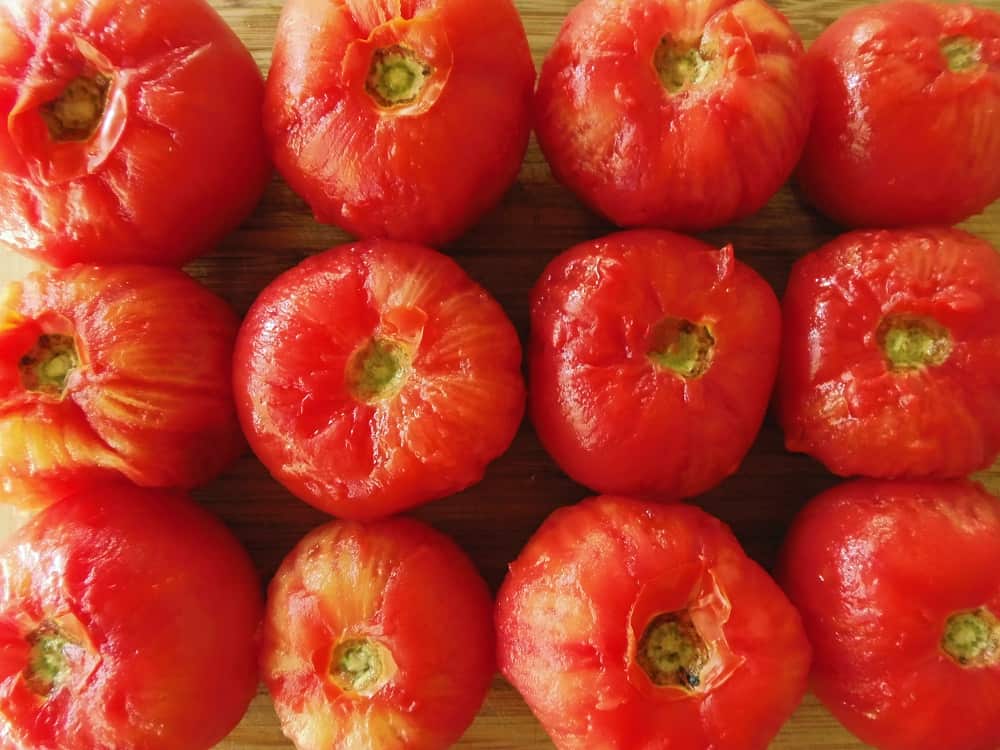 One of the challenges of cooking from scratch is that lots of recipes assume that you already know how to do lots of things, whether it’s how to wash, peel and chop a particular ingredient or some other skill that you just haven’t had need for yet.

Let’s work on mastering some of those basic skills, so that you’ll know just what to do when they come up in a recipe.

Today I’d like talk about peeling tomatoes. If you dream of making your own tomato sauce, this is the first step, and it’s an easy one.

How to Peel Tomatoes 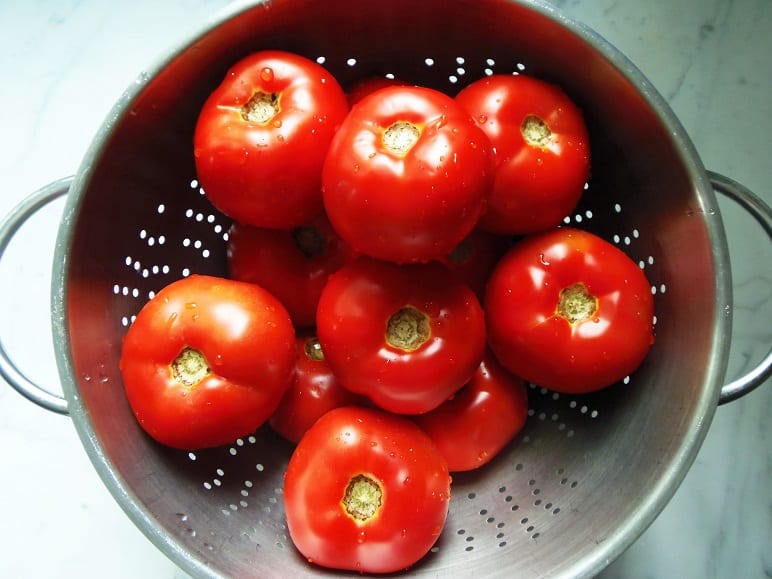 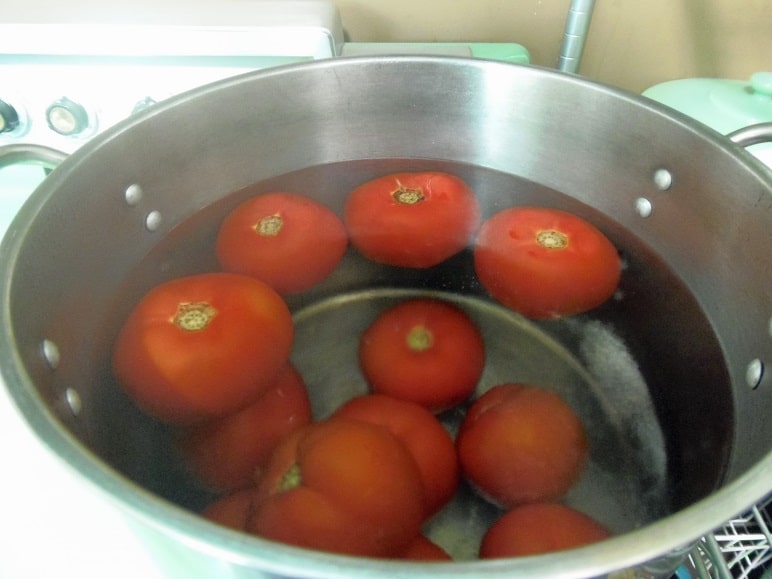 Then, bring a large pot of water to a boil, and drop your tomatoes in. 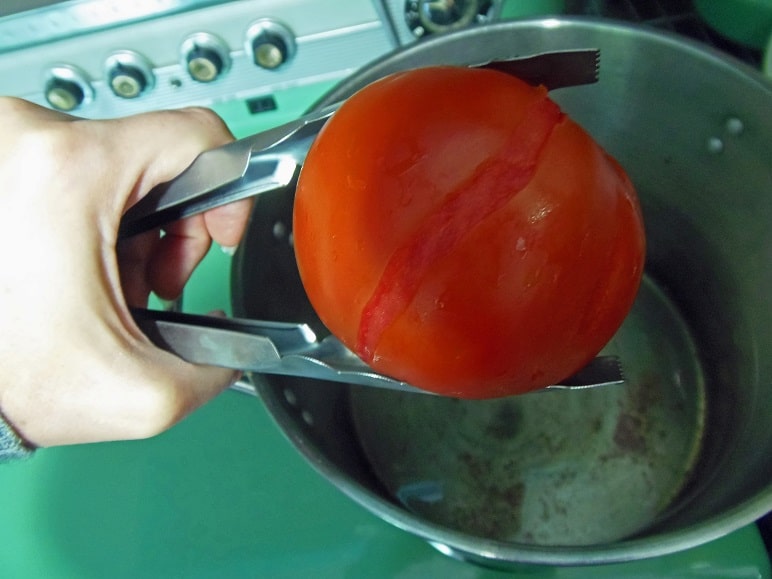 Leave them in until the skins split. This usually takes 30-60 seconds. It goes faster, if you only do a few tomatoes at a time. Putting too many tomatoes in the pot cools the water. 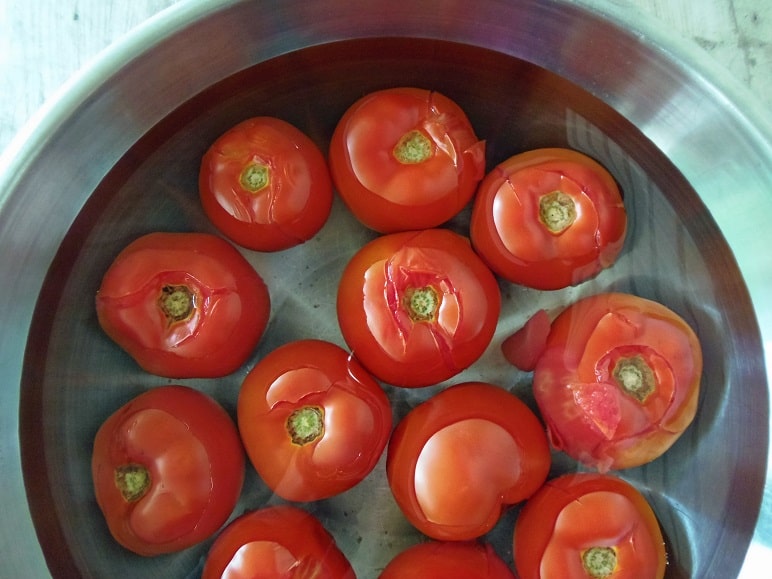 Carefully transfer the tomatoes to a bowl of ice water, and let them sit until you can handle them comfortably. 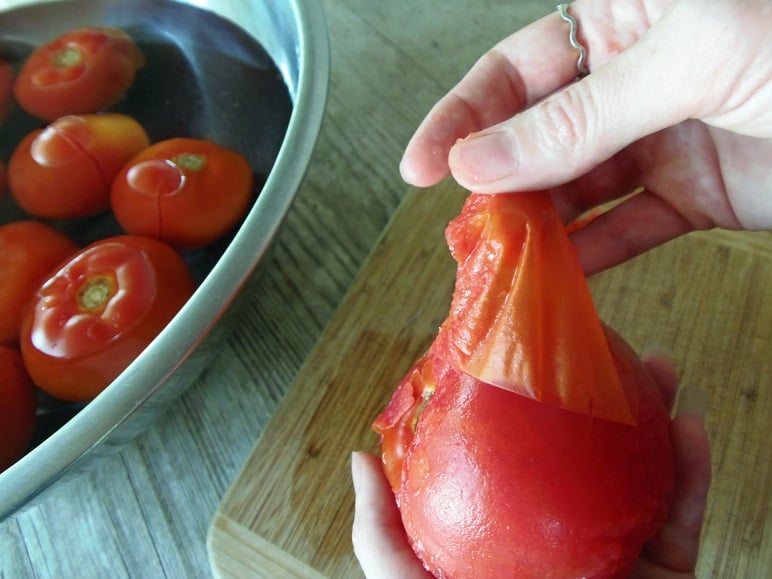 Then, peel the tomato skins off. They should slide right off with no resistance. And that’s all there is to it! 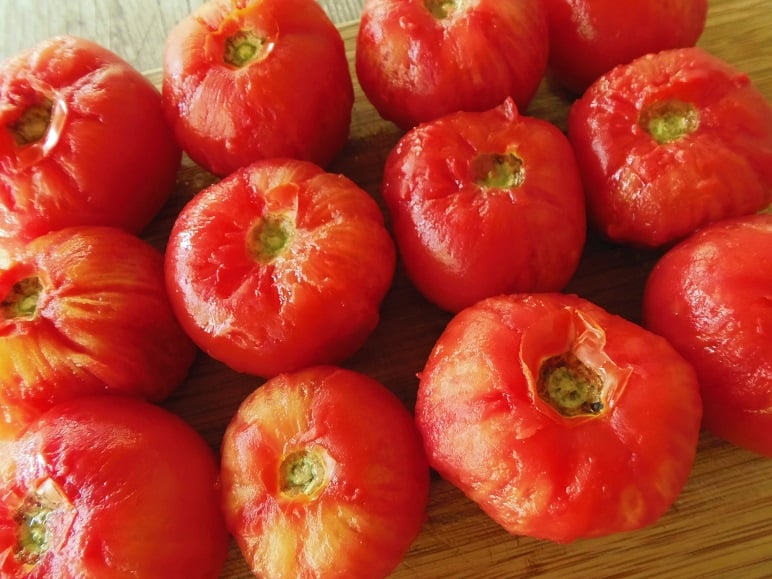 How to Peel Frozen Tomatoes

If you froze whole tomatoes earlier this year, and you’re now ready to put them to use, just run them under hot water. The skins will slip right off. In fact, you’ll probably find that frozen tomatoes are actually easier and less messy to peel.

Coring and seeding your tomatoes is the next step. Here’s how to tackle both tasks with ease. 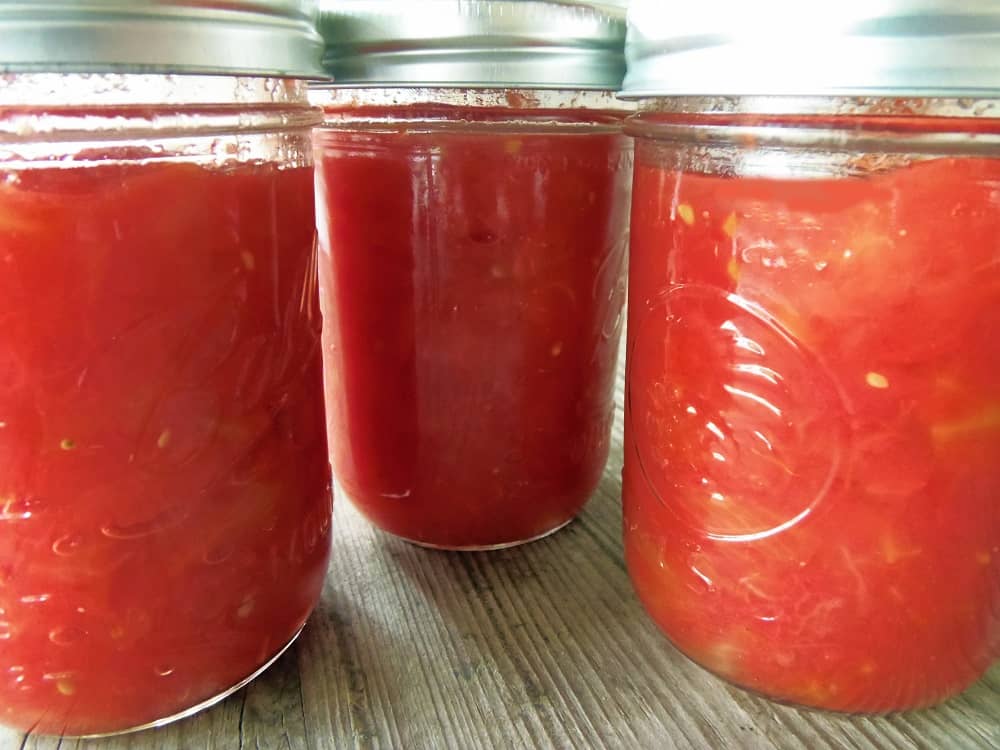 More Things You Can Make With Peeled Tomatoes 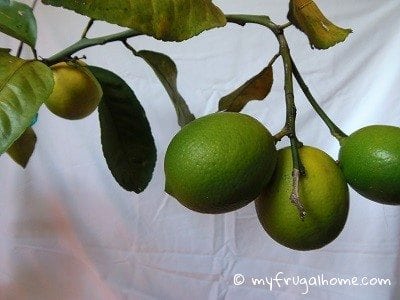 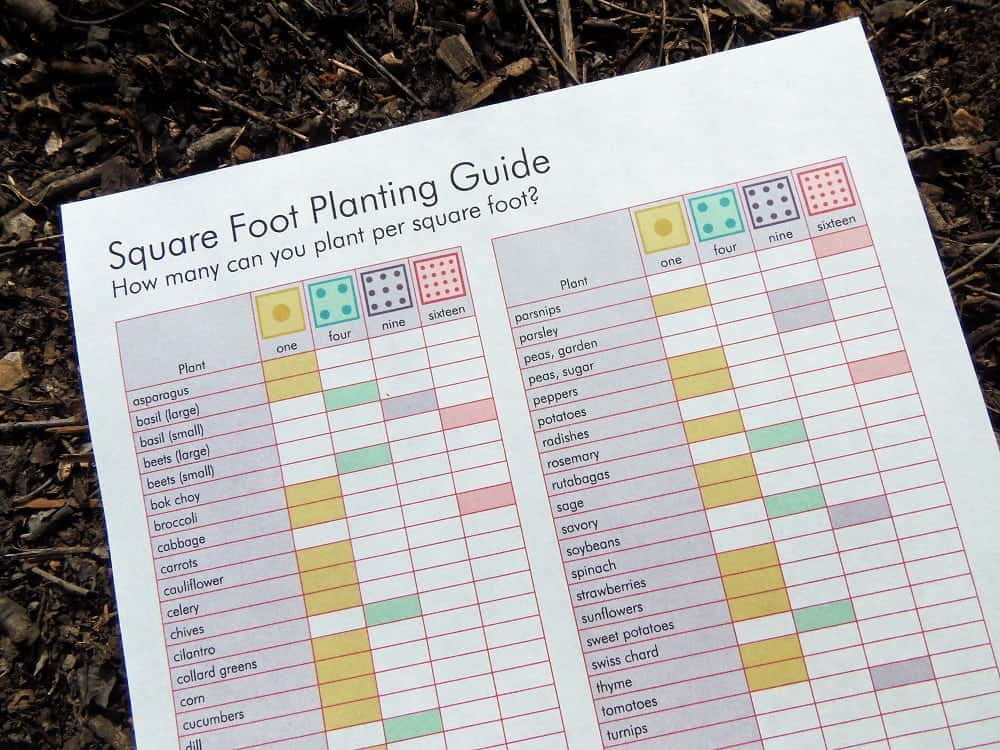 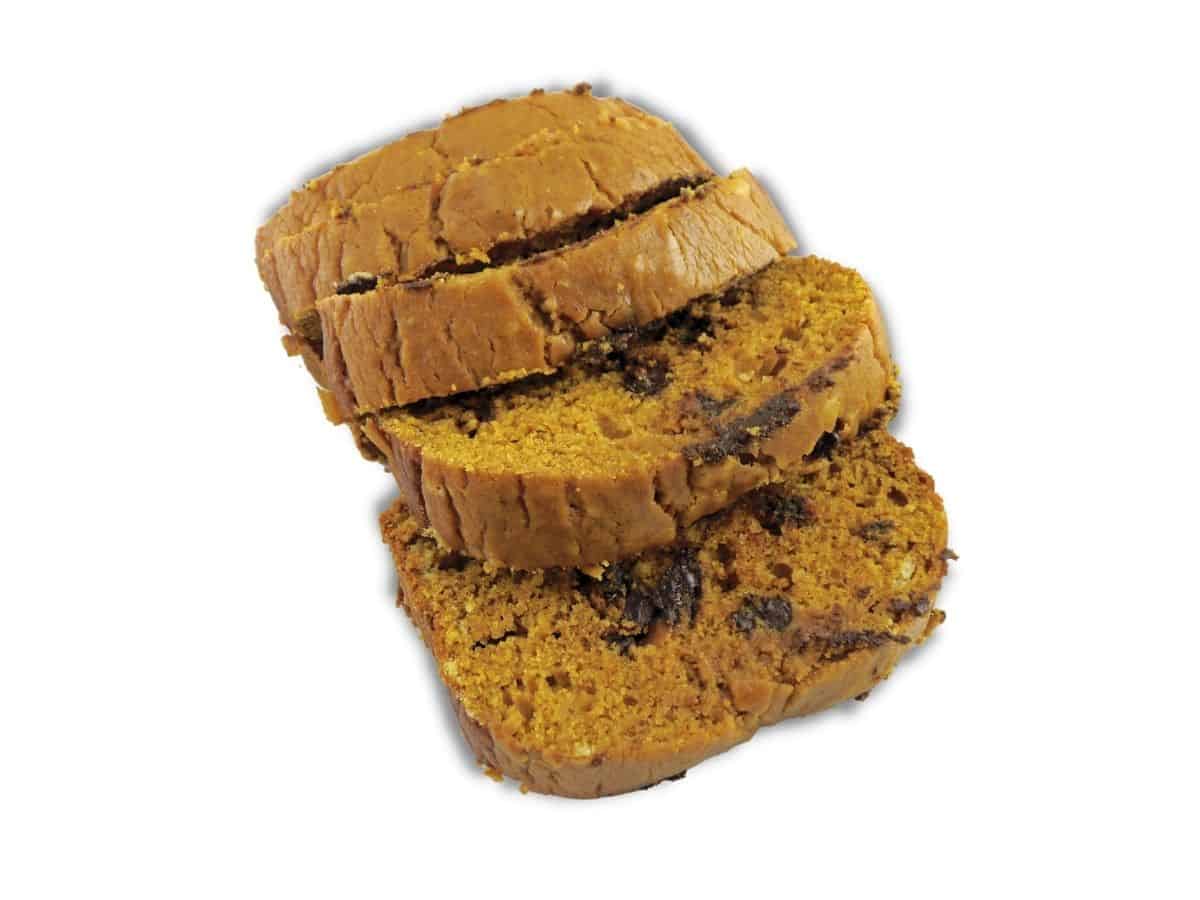 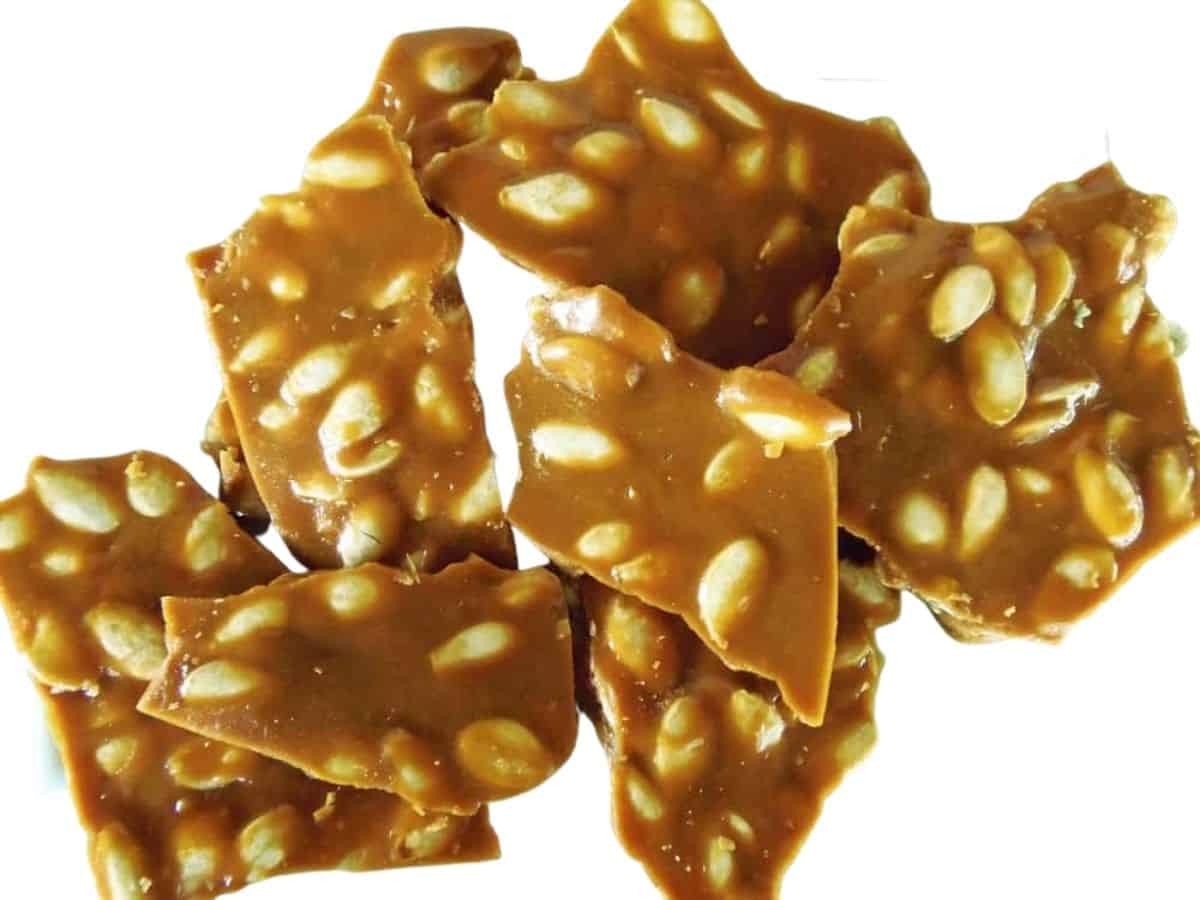 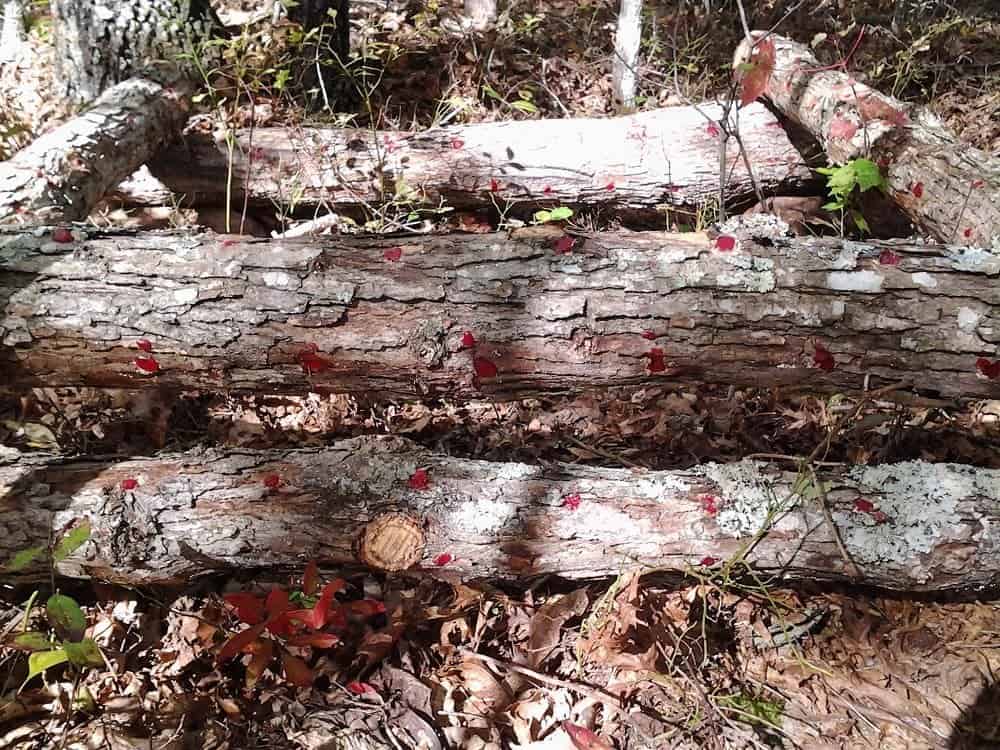 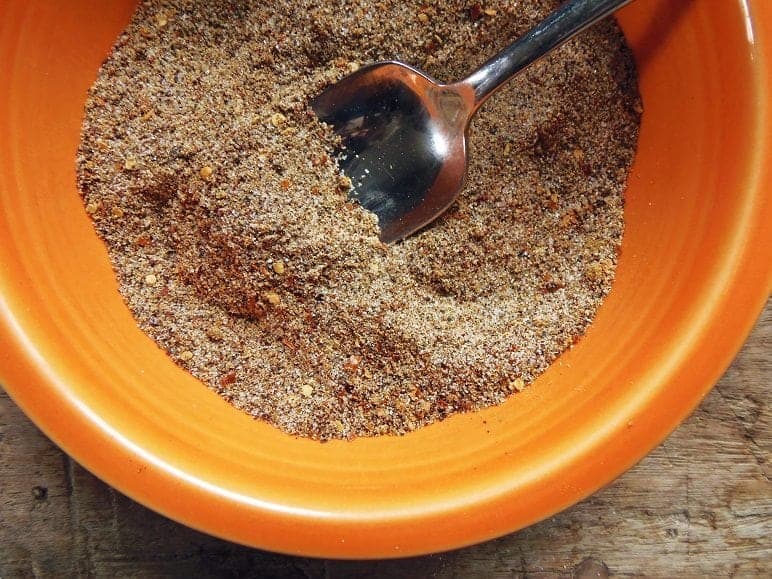