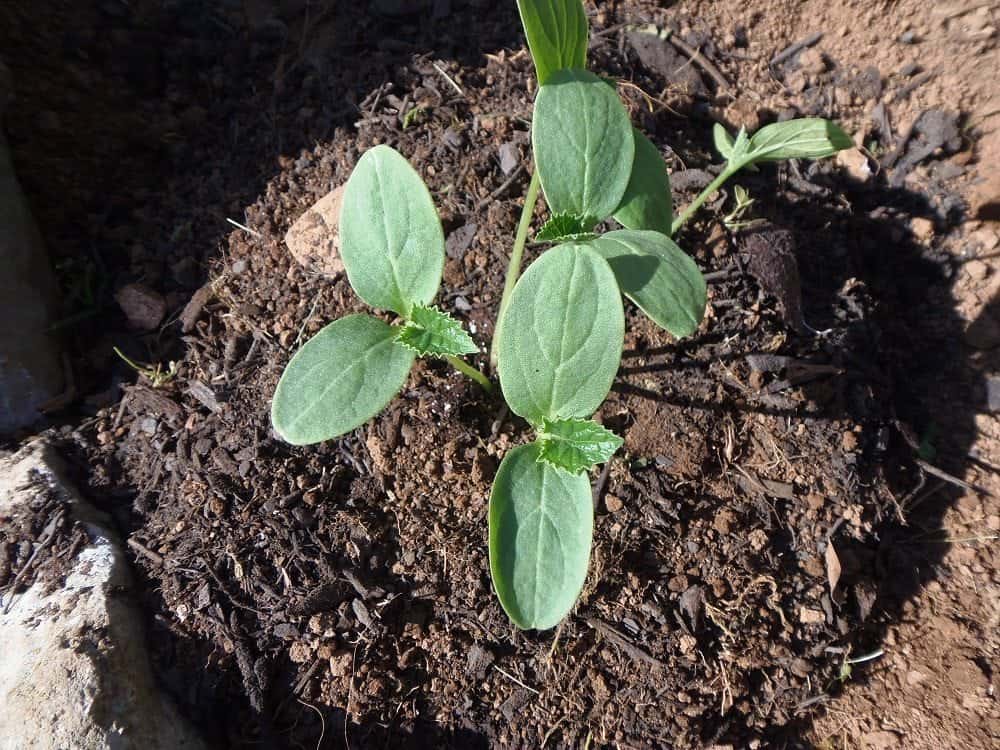 Here’s everything you need to know to plant cucumbers, whether you’re growing them in a container, a raised bed or one of your garden beds.

Cucumbers are easy to grow, and they don’t require a lot of space. You can even grow them in a pot on your patio. Here’s how to plant your cucumbers, so you get a huge harvest, and have far fewer pests and diseases to contend with throughout the growing season. 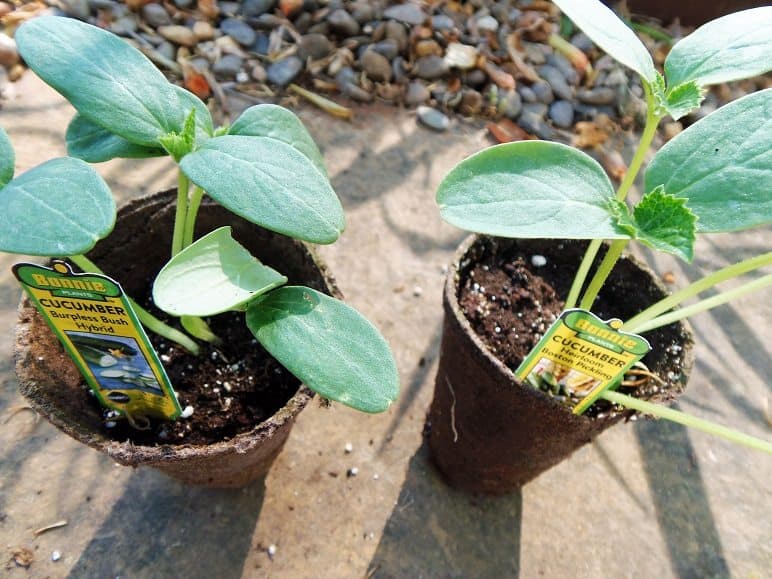 Start With Seeds or Seedling.

Cucumbers plants are really easy to start from seed. If you want to save some money, just pick up a pack of seeds, and direct sow them in your garden. It only takes a few days for them to sprout. You can also start cucumbers from seedlings, if you prefer. You’ll just have to be careful not to disturb the roots too much when you plant them. They aren’t fond of being moved. Start your seeds indoors two to three weeks before you plan to transplant them.

Choose Between Bush and Vining Varieties.

Bush cucumbers have a compact growing habit, so they’re ideal for container gardens and small garden spaces, but they won’t produce anywhere near as many cucumbers as vining varieties. If you’re trying to squeeze as much productivity as you can out of your garden, grow a vining cucumber on a trellis. By going vertical, you can plant your cucumbers one foot apart. Otherwise, you’ll need to plant them 36-60 inches apart.

Wait Until Two Weeks After the Last Frost to Plant.

Cucumbers are especially sensitive to cold temperatures, so don’t try to get a jump on the season by planting them early. They’re fast growers anyway, so once you get them planted, it won’t take long for them to spring into action. If you want to extend your growing season, do a second planting a month after the first.

Plant Your Cucumbers in Full Sun.

To produce a lot of fruit, cucumbers need at least eight hours of sun each day. They can survive with less, but you won’t get as many cucumbers, and the plants will be more prone to disease. That being said, cucumbers don’t like high heat (think: temperatures over 90 degrees), so if you live in the south, a little afternoon shade may actually help your harvest (and improve the flavor of your cukes).

Amend the Soil Before You Plant.

How to Plant Cucumber Seeds 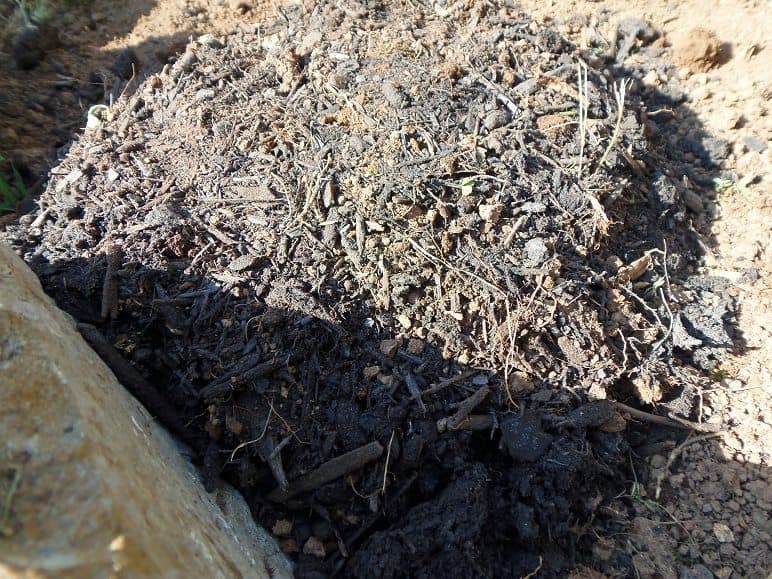 Planting cucumber seeds in your garden couldn’t be easier. Just mound up the soil to create a hill that’s about six-inches tall and one-foot wide. Then, flatten the top. Press two or three seeds an inch into the soil at the top of your hill. Space your hills 18-36 inches apart. When the seedlings emerge, thin them to one per hill, keeping the strongest looking seedlings. Hilling will help drain water away from the stem, and give cucumbers the warm soil they need to germinate. This planting method works just as well in containers, as it does in raised beds and garden beds. 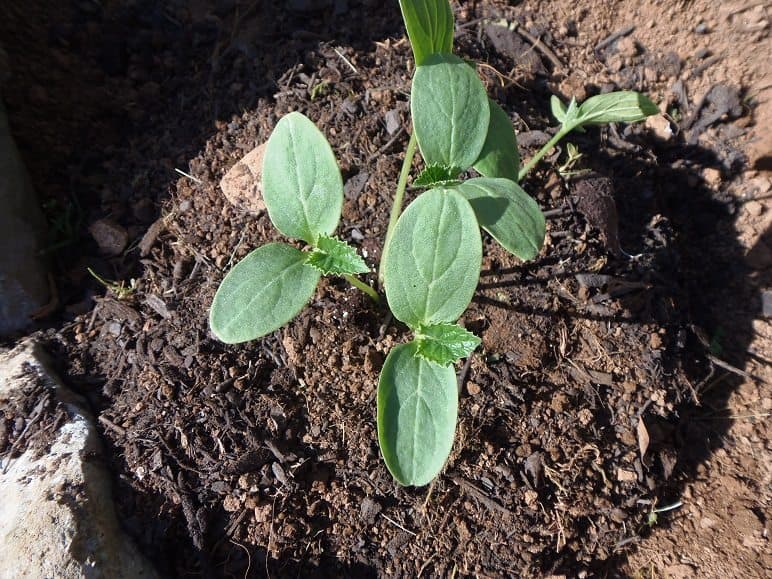 How to Plant Cucumber Plants

If you’re starting with cucumber plants, make the same three-inch tall, one-foot wide hills that you’d make for seeds, but plant one seedling in the center of each hill. 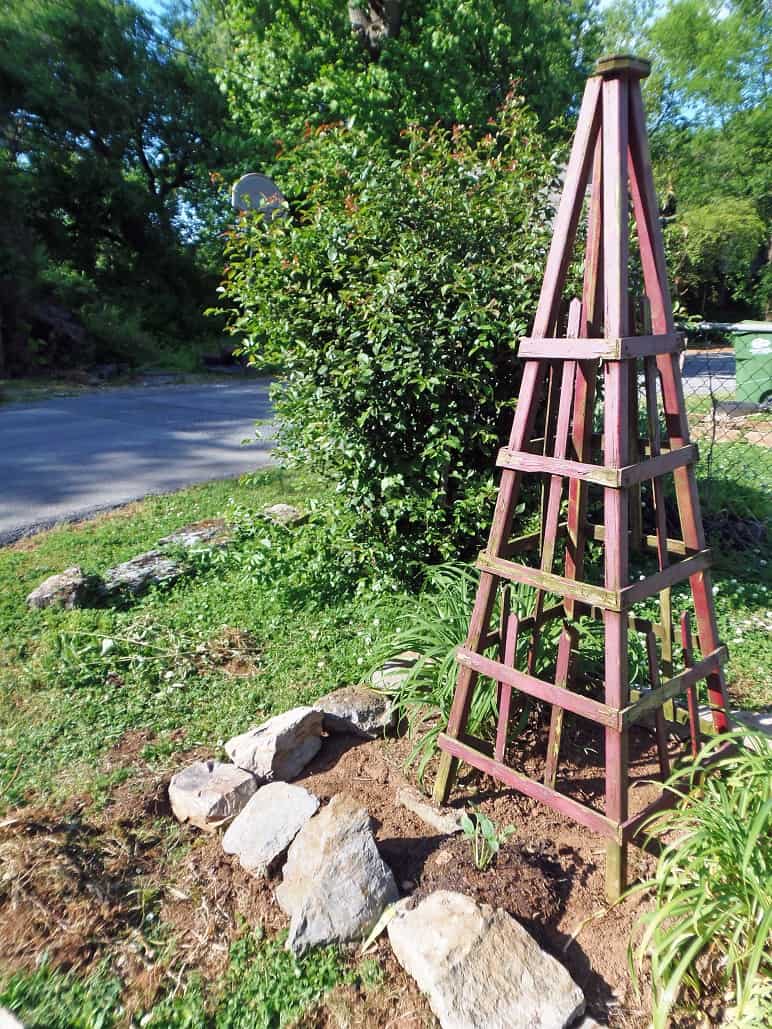 If you’re growing vining cucumbers (and you want to grow them vertically), set your trellises up at the time of planting, so you don’t hurt the roots later. There are lots of compelling reasons to trellis your cucumbers. It will:

Add a Layer of Mulch.

Once the soil reaches 70 degrees, mulch around your plants to lock in moisture, suppress weeds and keep the cucumbers clean.

Be Consistent About Watering.

Cucumbers are mostly water, so it’s important to water them regularly. This doesn’t mean you have to drown them; it just means you shouldn’t let the soil dry out between waterings. One to two inches of water a week is what you should aim for. If you stay on top of watering, your cucumbers are far less likely to taste bitter when you harvest them.

To prevent disease, do your best to keep the leaves dry. Aim your hose at the roots, and water in the morning, so the sun will have all day to dry the leaves.

Fertilize Your Cucumbers Throughout the Season.

Cucumbers are heavy feeders. Start them in fertile soil. Then, once they begin to produce blossoms and fruit, add a side-dressing of compost, aged manure or a 5-10-10 fertilizer. If you aren’t familiar with side-dressing, it’s when you apply fertilizer next to a plant, instead of directly under it. This protects the stem and leaves from damage.

If your cucumbers have yellow leaves, that’s probably an indication that they need more nitrogen. Just be careful not to add too much, or you won’t get as many cucumbers.

To Deter Pests and Diseases Plant Your Cucumbers With …

To Attract Pollinators, Plant Your Cucumbers With …

To Save Space, Plant Your Cucumbers With …

To Improve Growth and Flavor, Plant Your Cucumbers With …

Do Not Plant Your Cucumbers With … 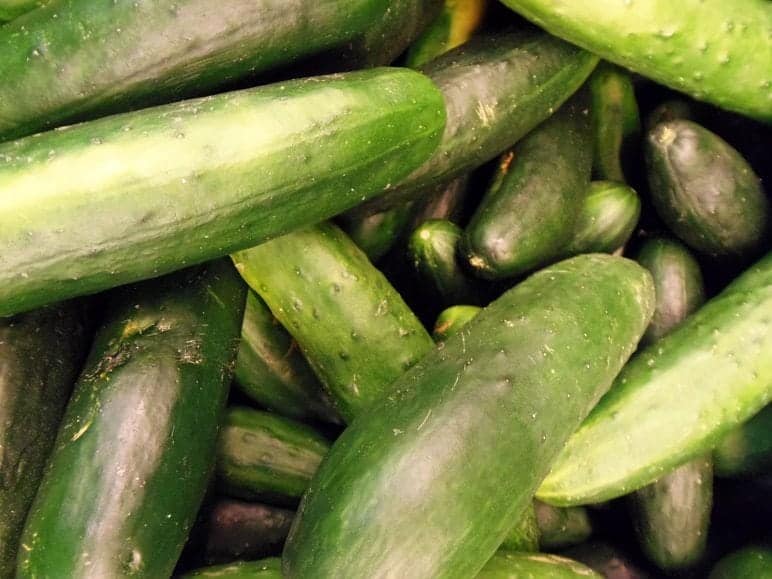 How Many Cucumbers Should I Plant?

Expect to get 10-20 cucumbers per plant. That’s roughly two to three pounds. Pickling varieties will produce on the higher end of that estimate; slicing varieties will produce on the lower end of that estimate. If you plan to make pickles, one pound of cucumbers is roughly the equivalent of one pint of pickles. Based on that, you would need six cucumber plants to produce 12 pints of pickles. 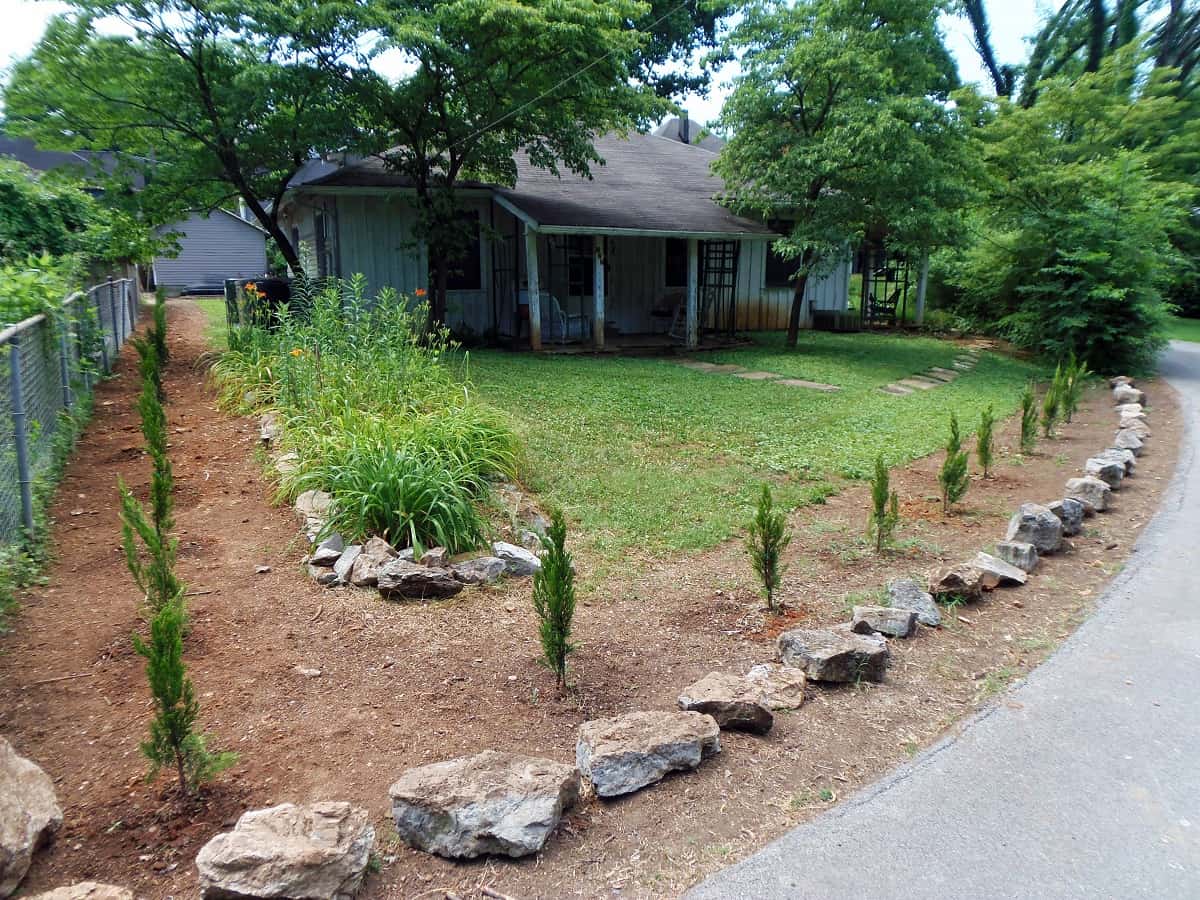 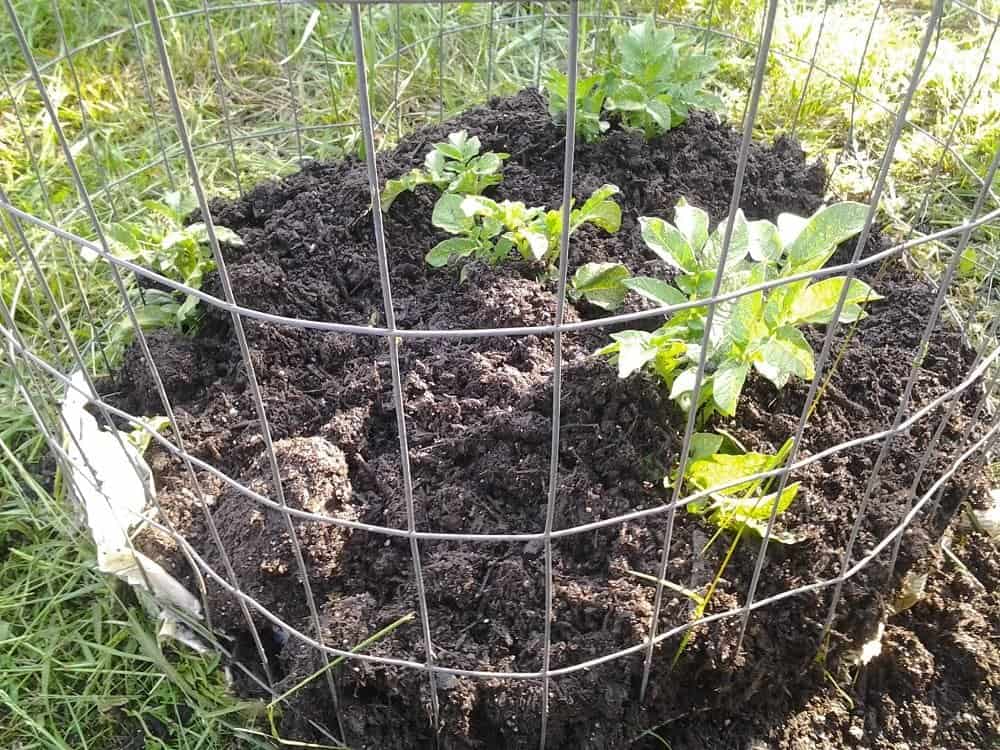 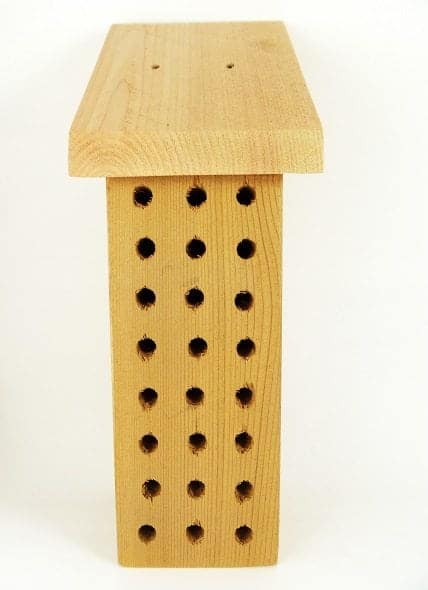 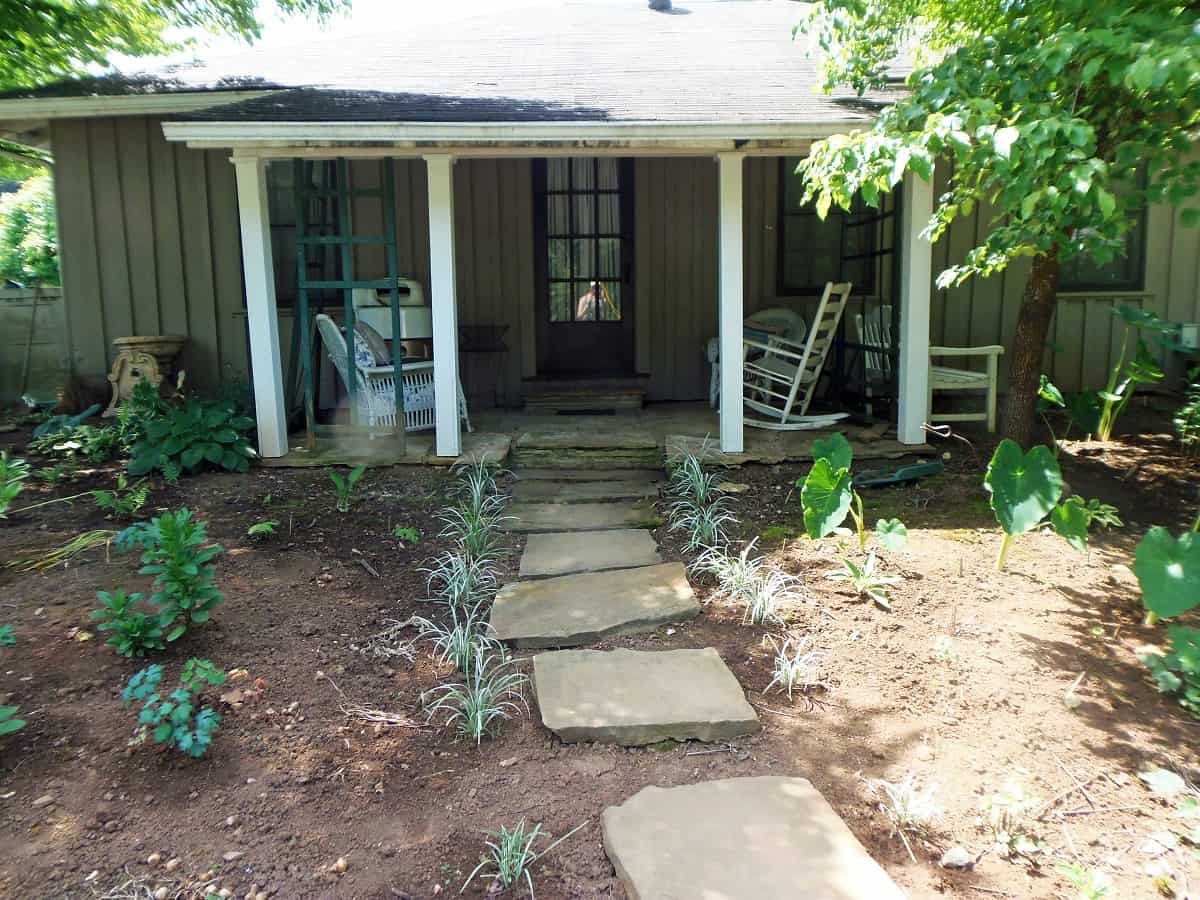 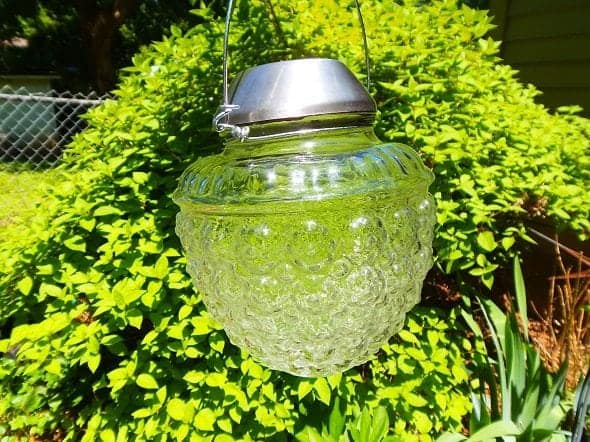 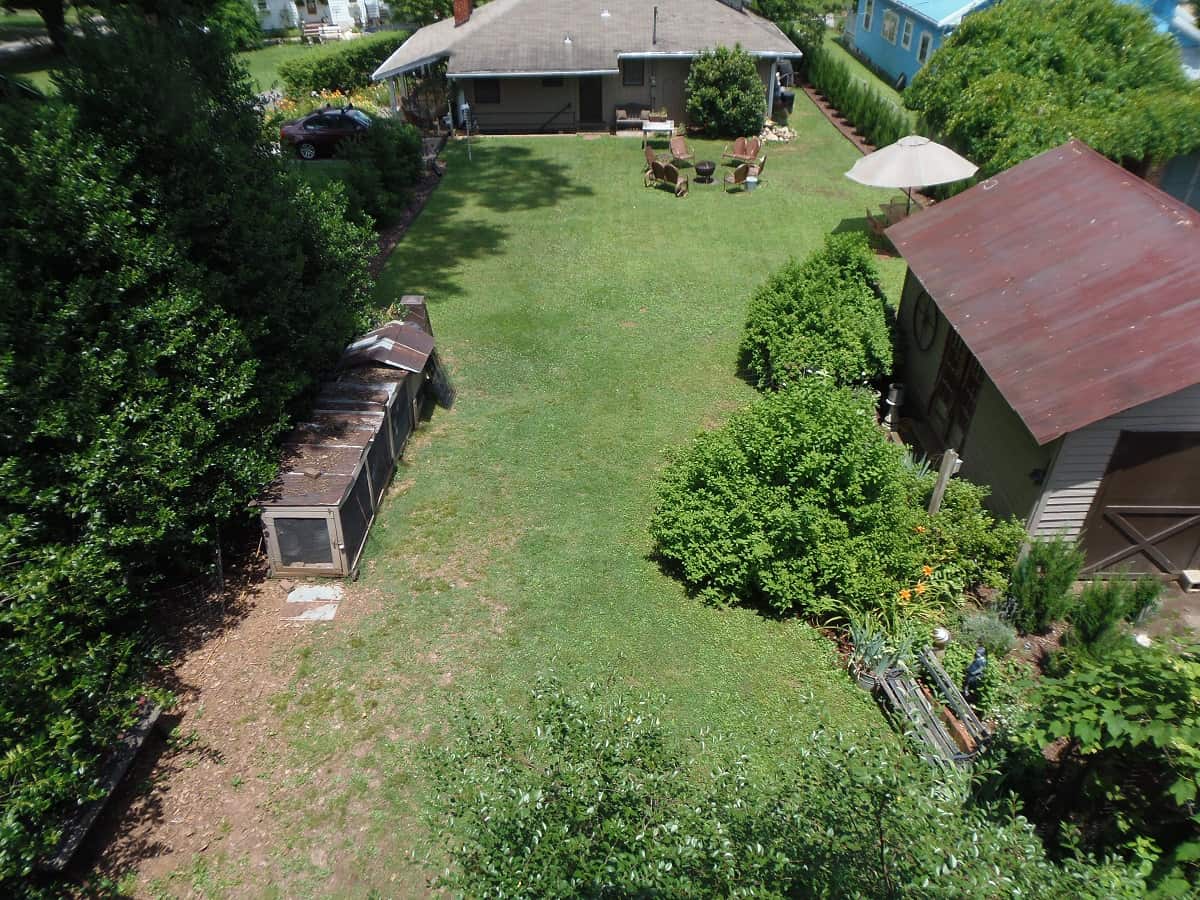