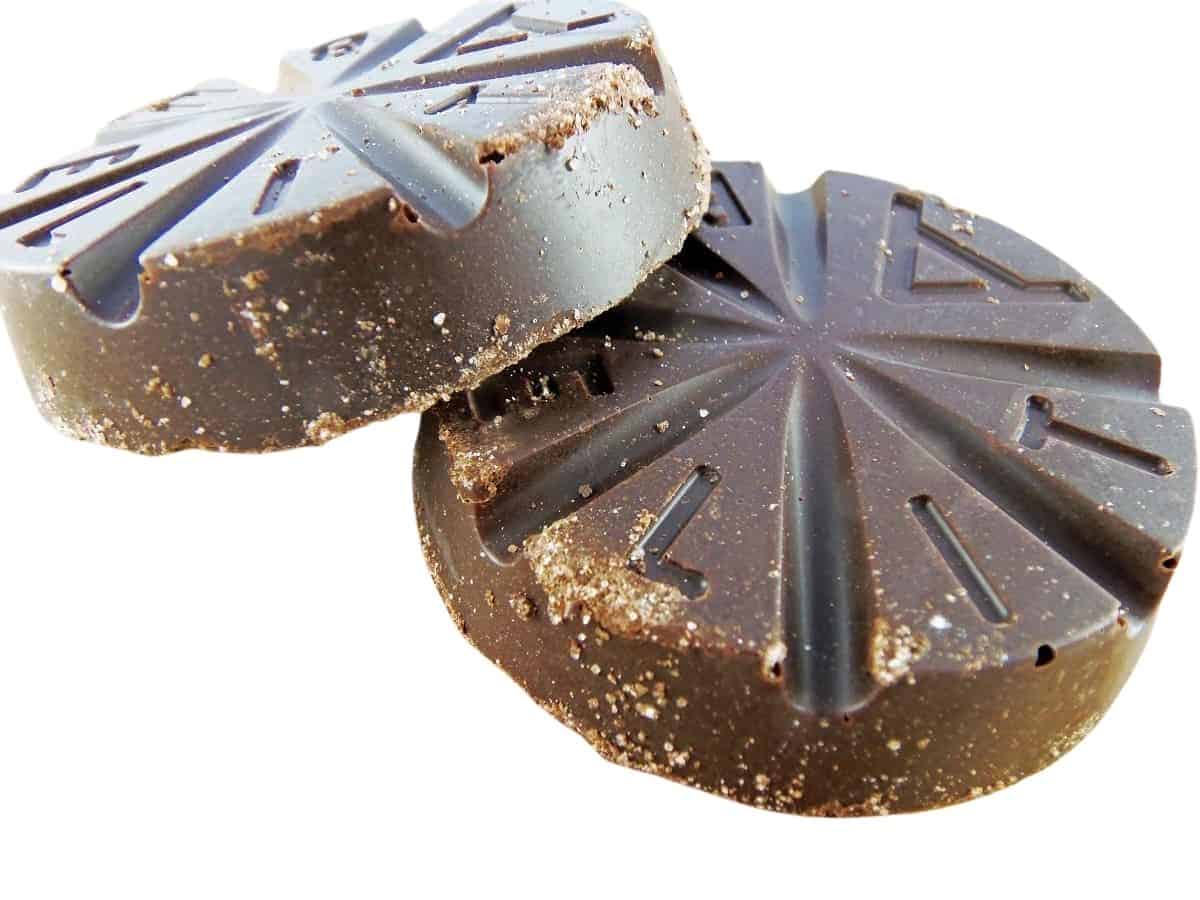 If you’re out of Mexican chocolate, or you’re having trouble tracking it down, use one of these substitutes in its place.

Mexican chocolate isn’t like other chocolates. Made from stone-ground roasted cocao nibs, sugar and cinnamon, it has a grainy texture and sweet, cinnamon-y taste. It’s sold in thick disks or tablets, and is primarily used to make hot chocolate or mole. It isn’t well-suited to baking.

Replace the Mexican chocolate called for with an equal amount of bittersweet or semi-sweet chocolate. Then, add 1/4 tsp of ground cinnamon for each ounce of chocolate, to maintain that distinct cinnamon-y flavor.

Combine one Tablespoon of cocoa powder, one Tablespoon of sugar, two teaspoons of butter or oil and 1/4 tsp of ground cinnamon to create a replacement for one ounce of Mexican chocolate. This will maintain the proper balance of chocolate, cinnamon, sweetness and fat in your recipe.

If you need to avoid chocolate due to a chocolate allergy or sensitivity, use three Tablespoons of carob powder, one Tablespoon of your favorite oil and 1/4 teaspoon of cinnamon, in place of each ounce of Mexican chocolate called for.

Where Can I Buy Mexican Chocolate?

Mexican chocolate is usually found in the Mexican or international section at the grocery store, but you may also find it in with the hot cocoa mix. Abuelita and Ibarra are the most common brands. They’re both packaged in distinct yellow and red hexagonal boxes. 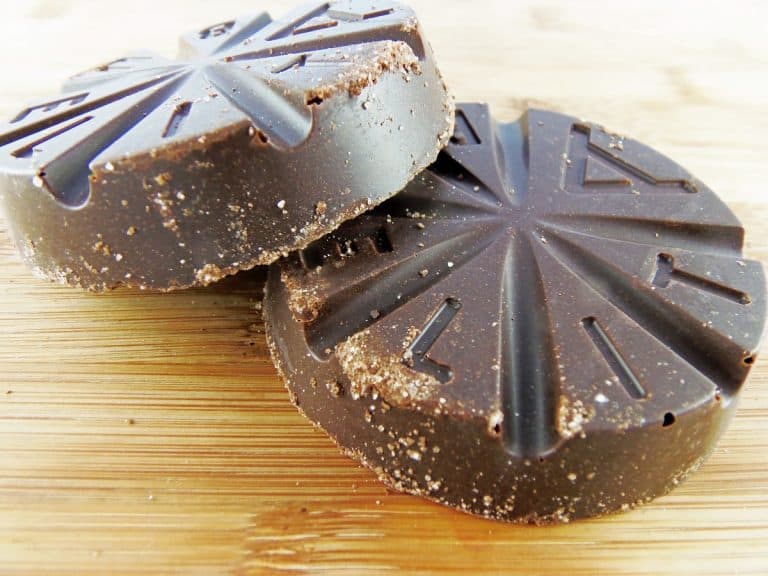 To replace 1 oz. of Mexican chocolate, use:

Nutrition Facts are based on using the substitute made with cocoa powder. 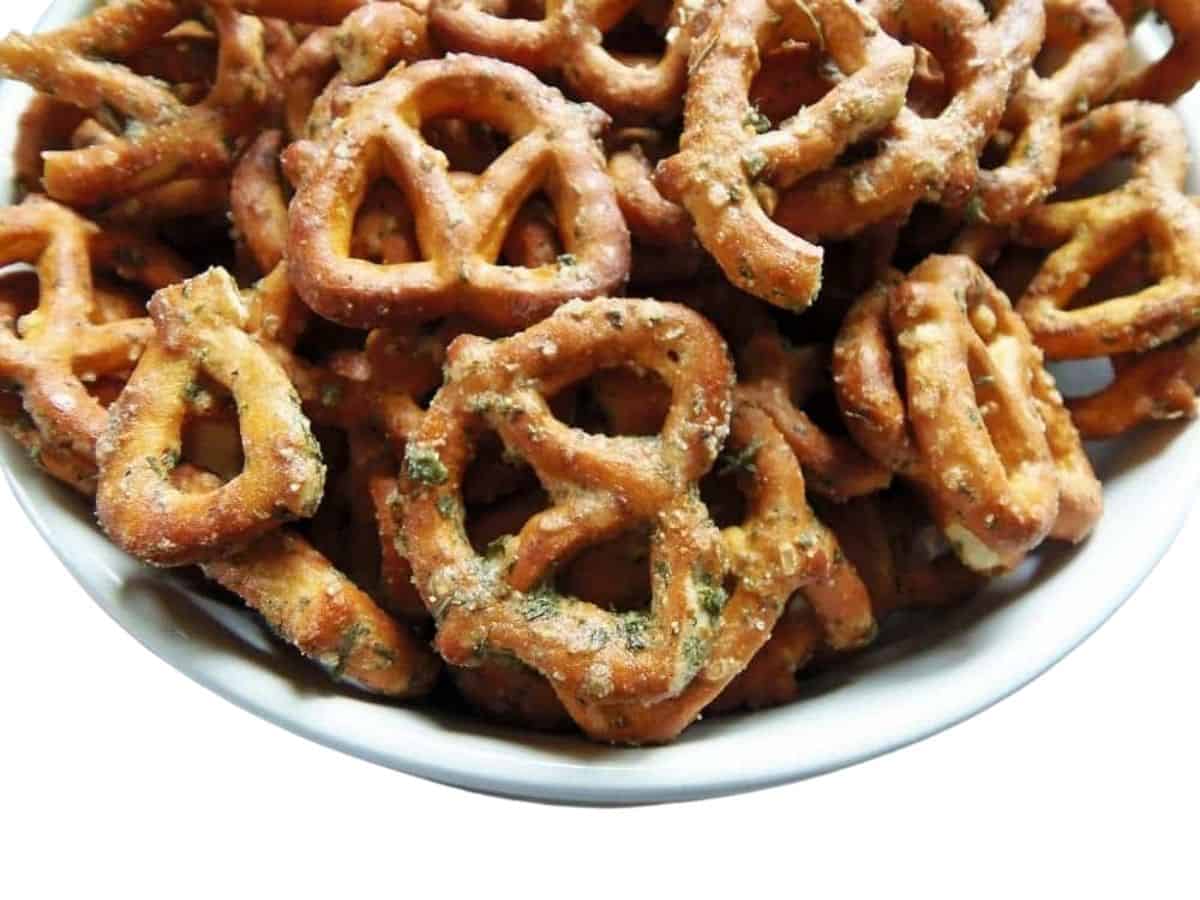 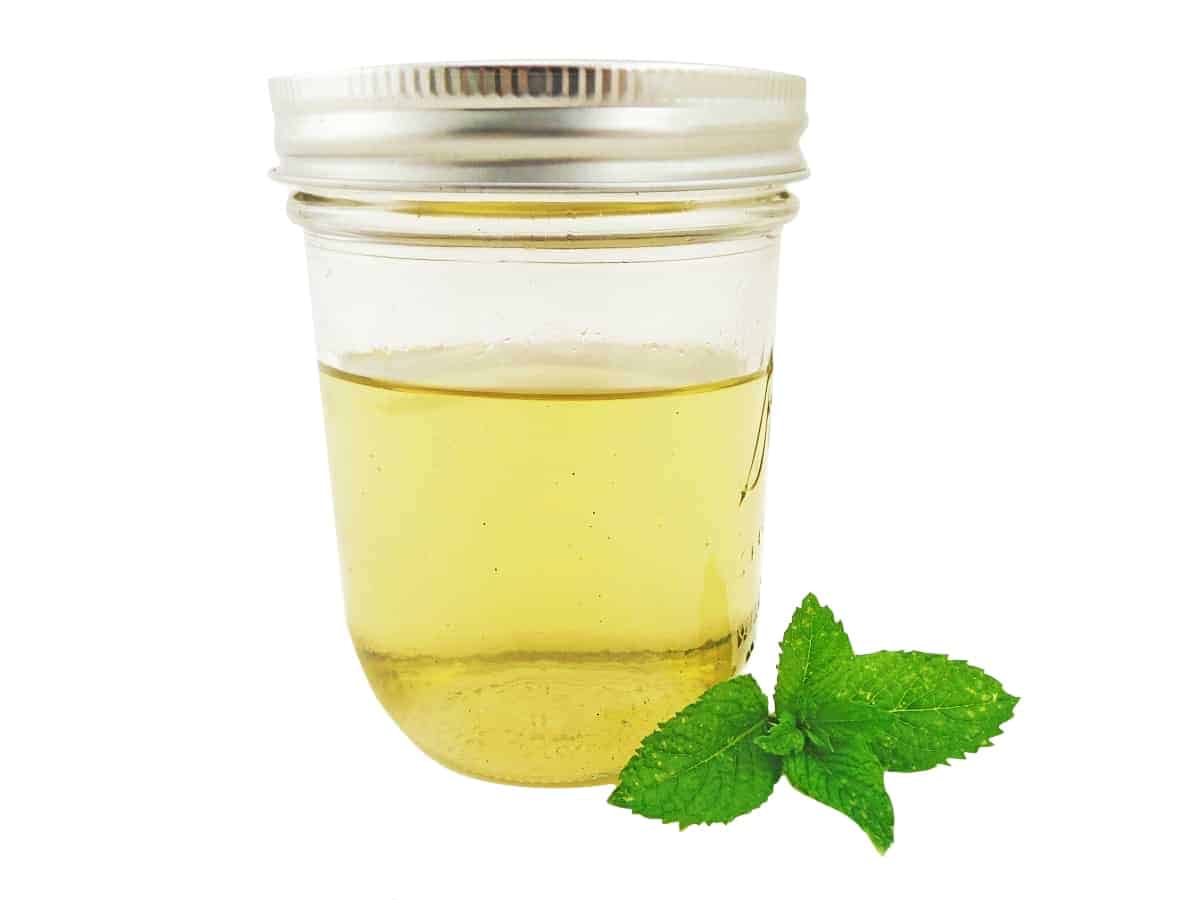 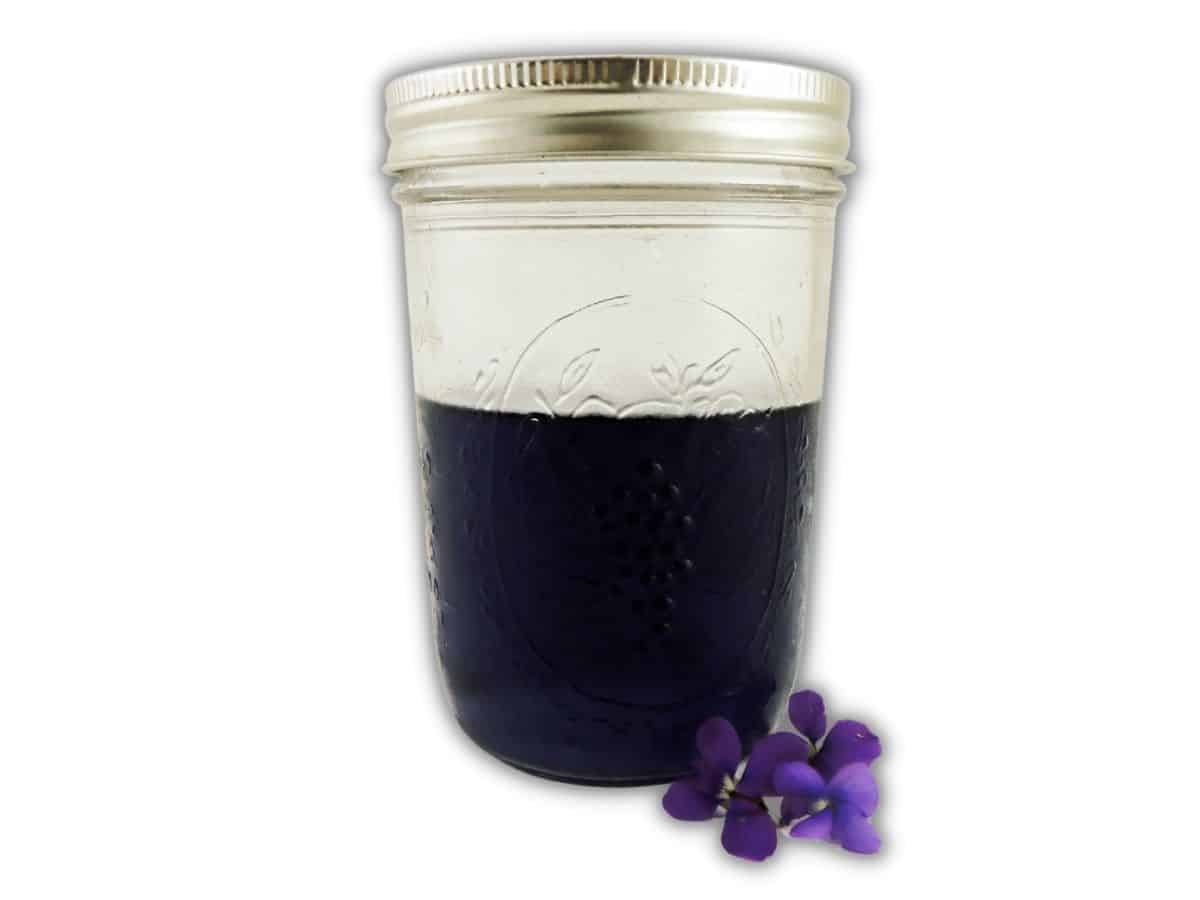 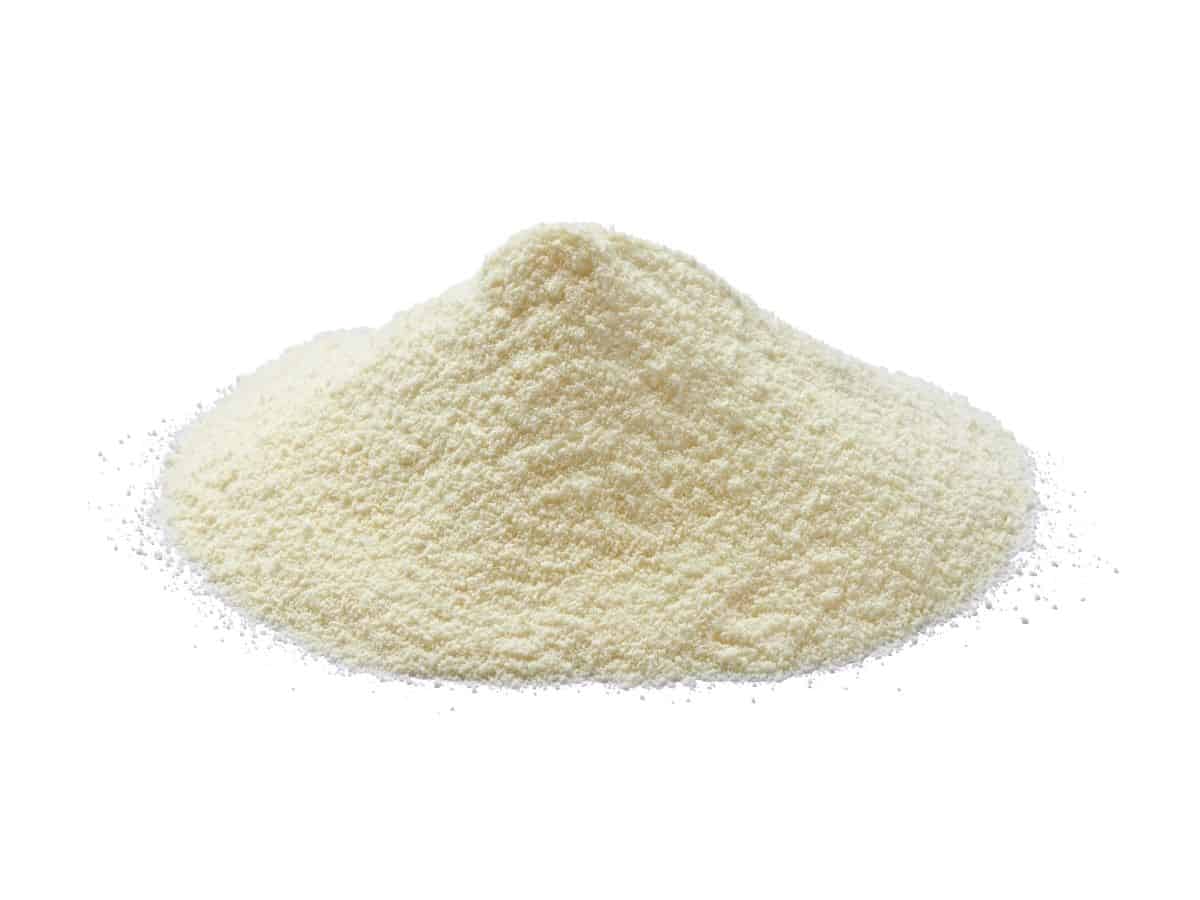 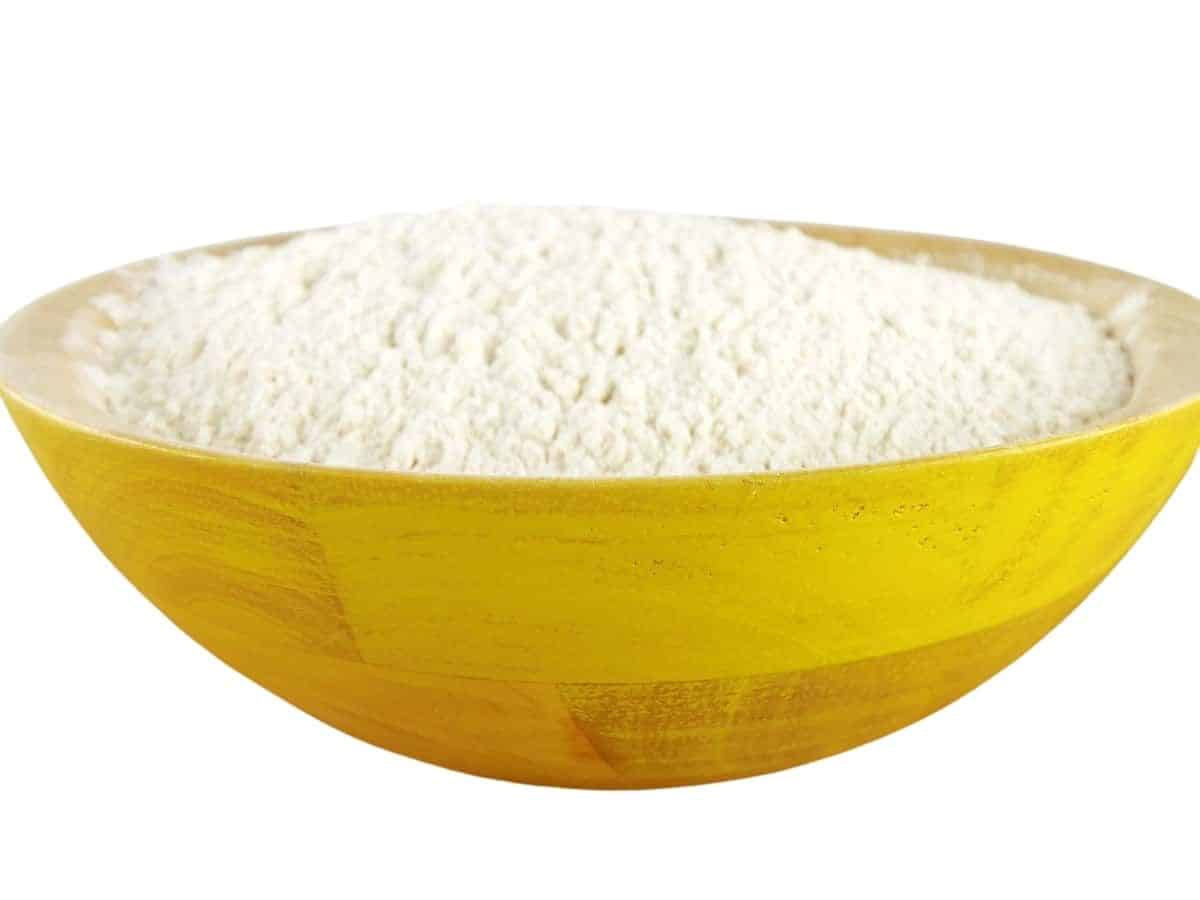 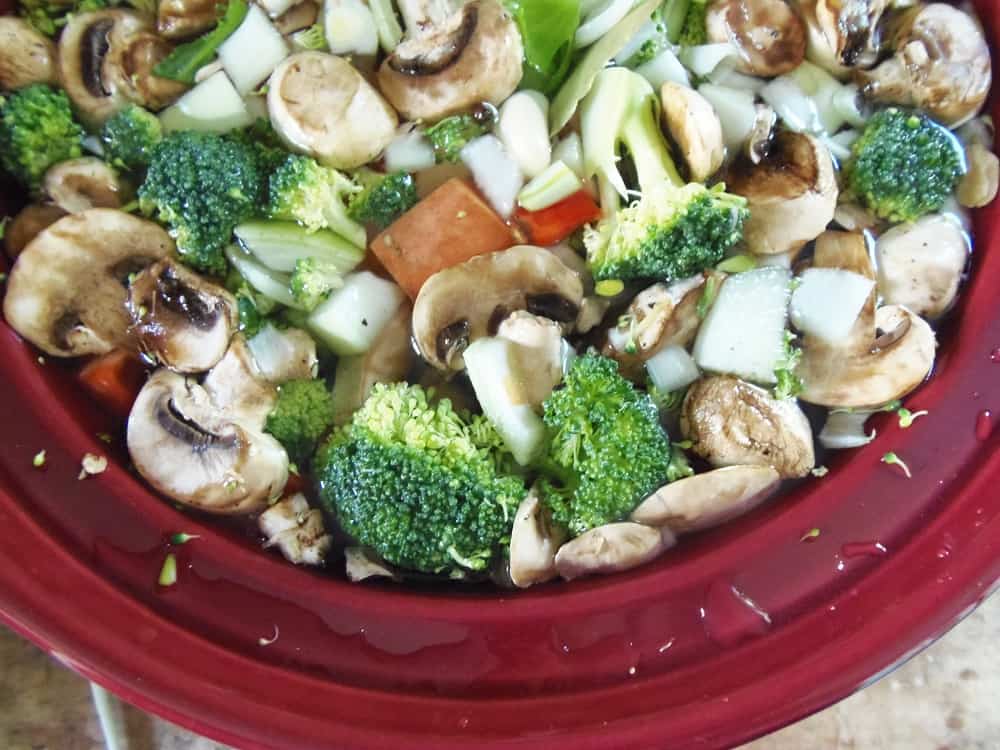