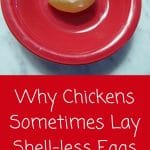 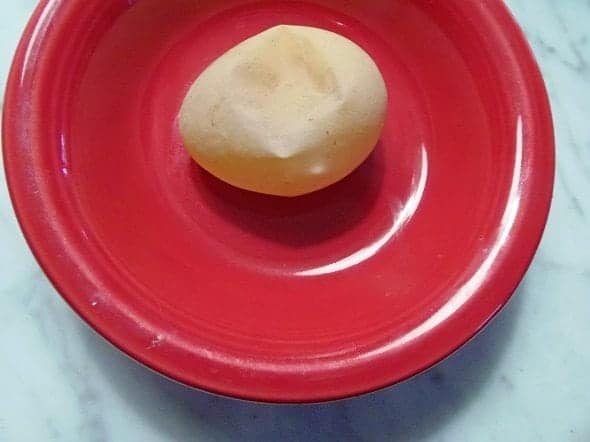 Sign up for my newsletter
FILED UNDER: Keeping Chickens